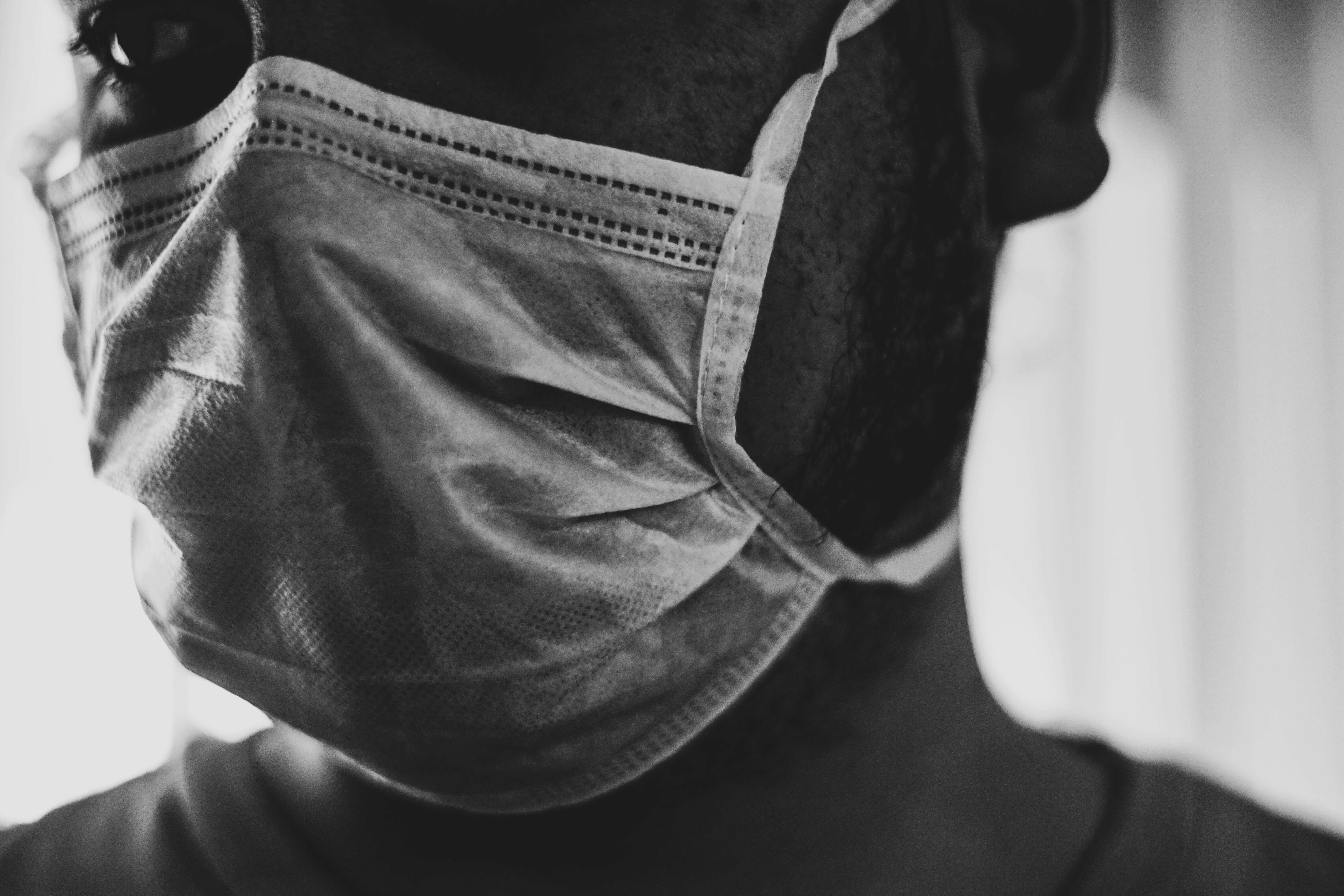 SARS-CoV-2 patients display a range of symptoms. A look at the surveillance data reveals that age, gender and pre-existing comorbidities all affect the chance an infected individual will develop life threatening respiratory failure. Young individuals with no pre-existing conditions are the least likely to require intensive care and life saving intervention. However, of those that do in this demographic, men are significantly overrepresented.

Hence when two sets of Dutch brothers under 32 years old with clean medical histories were admitted to hospital presenting severe symptoms, researchers at the Radboud University Medical Center took interest. Their findings were presented in a recent report in the Journal of the American Medical Association.

In a statement to GenomeWeb, senior researcher Alexander Hoischen stated: “It may be a mere coincidence that two brothers from the same family become so severely ill. But it is also possible that an inborn error of the immune system has played an important role.”

Without a functioning TLR7, the four patients’ immune systems were effectively blind to SARS-CoV-2, and the virus could replicate uninhibited. TLR7 sits on the X chromosome, meaning where women need to inherit two defective TLR7 genes to lose immune surveillance, men show the same effects when inheriting one.

Loss-of-function mutations in TLR7 are rare in the population, so are unlikely to fully explain why young men are more likely to exhibit severe SARS-CoV-2 symptoms than young women. The authors of the study note that TLR7 is one of the few genes on the X chromosome to not have one copy inactivated in women. As women naturally have more TLR7 being expressed, the authors go on to speculate that this difference drives increased SARS-CoV-2 severity in men.