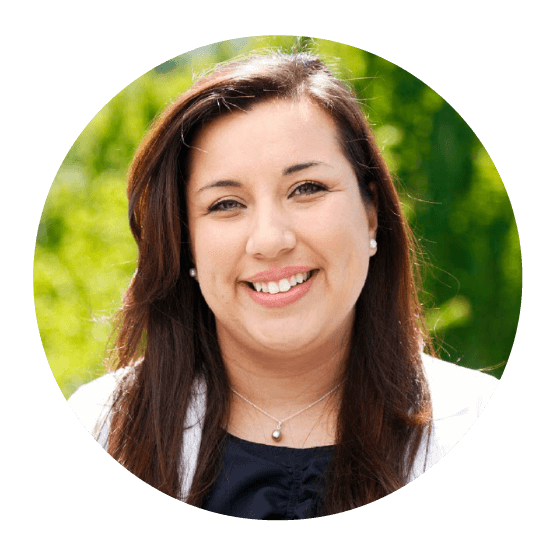 What was your career path?

I went to the University of Texas for undergrad and Oregon Health and Science University in Portland for my graduate program. I did my PhD there and then stayed to do a postdoc in single cell epigenetics. That's where I gained my computational experience, which is what ended up bringing me to Twist.

How did your interviews at Twist go?

I'm pretty loud and proud, so during the interview process, I was free with the questions I was asking HR: having benefits for same-sex partners, adoption benefits, anything like that. For me, it was important to put that out there from the beginning and know who I would be working for.

Having grown up in Texas, I think it's almost a security check I do on the front end. I gauge my audience and don't ask questions that maybe aren't relevant. And there are cities I would absolutely not send applications. Being a person of color and gay – there were areas of the country I didn't even consider for schools or jobs.

All the answers I got from HR were super inclusive and exciting. That just made me feel like I was in the right place. And then, going into headquarters and meeting everybody, I realized it was kind of a melting pot.

How does Twist compare to other places you’ve worked?

Portland is so, so white, but it’s a very liberal city. So, being gay was an otherness that wasn't otherness in Portland. Being a person of color was exponentially more difficult. I was the only Latina doing a PhD there for five years, which is insane.

If you go to OHSU, there are posters of me all over. It’s funny, because I'm a very white-complected green-eyed Mexican. I was a poster child for diversity who looked white in all my pictures. But I was their triple-threat: a woman in science who was gay and brown. I checked a lot of boxes.

The most exhausting part was always being asked to be the face of diversity: We need a Latina representative, or we need a Mexican representative. I had to take a step back from that for a while for personal health and space. I was mentoring 30 kids a year through the university while writing my dissertation and developing diversity programs. It was exhausting.

How does being a gay and Latina impact your day to day work?

On a day-to-day basis, my work isn't impacted, but I like to use my privilege and my job as a starting point to do community outreach. I volunteer for Equality California now and have been working with the Democratic Coalition in California and did a lot of Women in Science stuff in Portland. I'm pretty active in Latino organizations as well, which is really important to me. My move to San Diego has sparked my desire to be more involved in LGBTQ causes, so I've been volunteering at the local Q Center, etc.

The most important thing to say about Twist is it's not an issue. I feel like I'm held only to my ability to do my job and nothing else. I don't even think about it, which is kind of the point. It’s part of my identity, but not something I worry about stating out loud to anybody – co-workers, boss, anybody. For me, it’s a non-subject, which is how it should be when you're talking about employment.