Some Scientists, NIH Urge a Moratorium on Heritable Genome Editing

A group of 18 scientists and ethicists from seven countries have asked for a global moratorium on heritable genome editing.
Twist Bioscience
4 min read 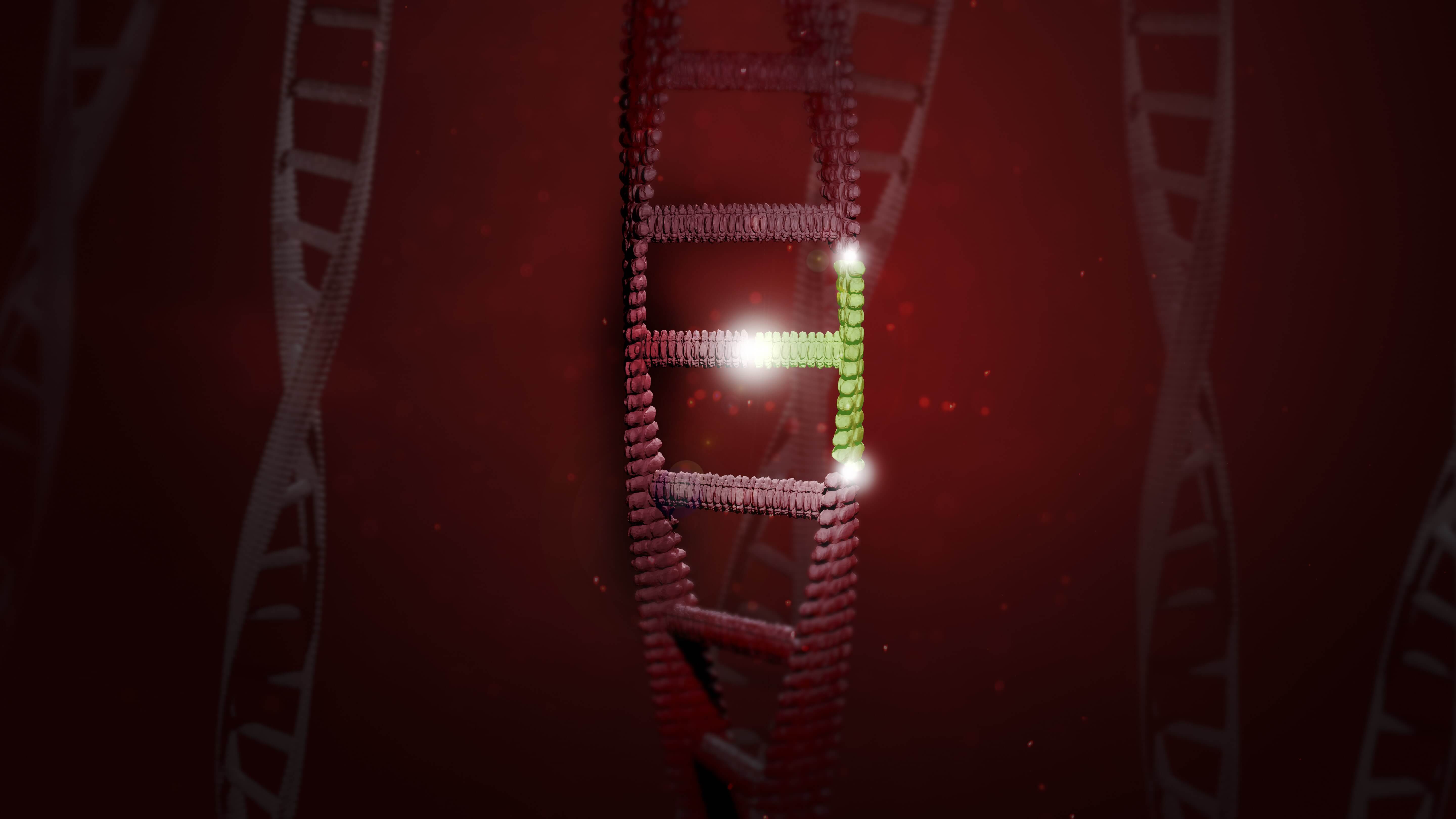 A group of 18 scientists and ethicists from seven countries have asked for a global moratorium on heritable genome editing. In a commentary in the journal Nature, the writers urged a temporary halt and the establishment of an international framework in which nations would agree not to approve any use of clinical germline editing unless certain conditions are met.

The writers said they were acting in response to the much-publicized work of Chinese researcher, He Jiankui, who altered embryos that were implanted and carried to term, resulting in the birth of twin babies. The work, he said, was intended to alter a gene to make the babies resistant to infection with HIV. The writers said they were alarmed at the lack of effective response to the work despite an international outcry.

Not all of the scientific community agrees that a moratorium is the proper approach in dealing with the issue. Still, the group said that direct action is needed.

“To begin with, there should be a fixed period during which no clinical uses of germline editing whatsoever are allowed. As well as allowing for discussions about the technical, scientific, medical, societal, ethical and moral issues that must be considered before germline editing is permitted, this period would provide time to establish an international framework,” the authors wrote.

“Modifying disease risk by replacing genetic variants with alternative ones is fraught with challenges, because variants that decrease the risk of some diseases often increase the risk of others,” the group wrote. The practice has also been criticized for potentially creating a market for enhanced, augmented offspring.

Their statement was endorsed by the Director of the National Institute of Health, Francis S. Collins, MD, PhD. “There are significant reasons to support a moratorium at the present time. As Lander and colleagues note, the risks currently far outweigh the benefits, given the serious and unquantifiable safety issues, ethical concerns and lack of sufficiently compelling medical applications,” Collins said in a statement also published in Nature.

Driving much of the concern has been the onset of the CRISPR gene editing technique that has created great opportunities for advancement in biological research and technological development. Among the authors of the commentary are two of the pioneers of the CRISPR system, Feng Zhang, PhD, of the Broad Institute of MIT and Harvard, and Emmanuelle Charpentier of the Max Planck Unit for the Science of Pathogens in Berlin. Also signing the piece was Eric Lander, PhD, president and founding director of the Broad Institute of MIT and Harvard.

Expressing a different perspective, Jennifer Doudna, PhD, professor of chemistry and molecular & cell biology at UC Berkeley and a discoverer of CRISPR, said in an interview with STAT that she endorses “strict regulation that precludes use” of germline editing until scientific, ethical, and societal issues are resolved. “I prefer this to a ‘moratorium’ which, to me, is of indefinite length and provides no pathway toward possible responsible use.” Nobel Laureate David Baltimore, PhD, of the California Institute of Technology, said he did not approve of using the word “moratorium” to address the issue. “We have consciously not used the word ‘moratorium’ because people mistake it for a permanent ban and it would be hard to reverse,” Baltimore said. “A moratorium limits your options and doesn’t send the message that people might benefit from this one day. The present call for a moratorium strikes me as the wrong approach.”

The authors of the commentary in Nature also advocated for the creation of an international governing body that would oversee the application of the technology.

“Certainly, the framework we are calling for will place major speed bumps in front of the most adventurous plans to re-engineer the human species. But the risks of the alternative — which include harming patients and eroding public trust — are much worse,” they wrote. “To be clear, our proposed moratorium does not apply to germline editing for research uses, provided that these studies do not involve the transfer of an embryo to a person’s uterus,” the group wrote. “It also does not apply to genome editing in human somatic (non-reproductive) cells to treat diseases, for which patients can provide informed consent and the DNA modifications are not heritable.”