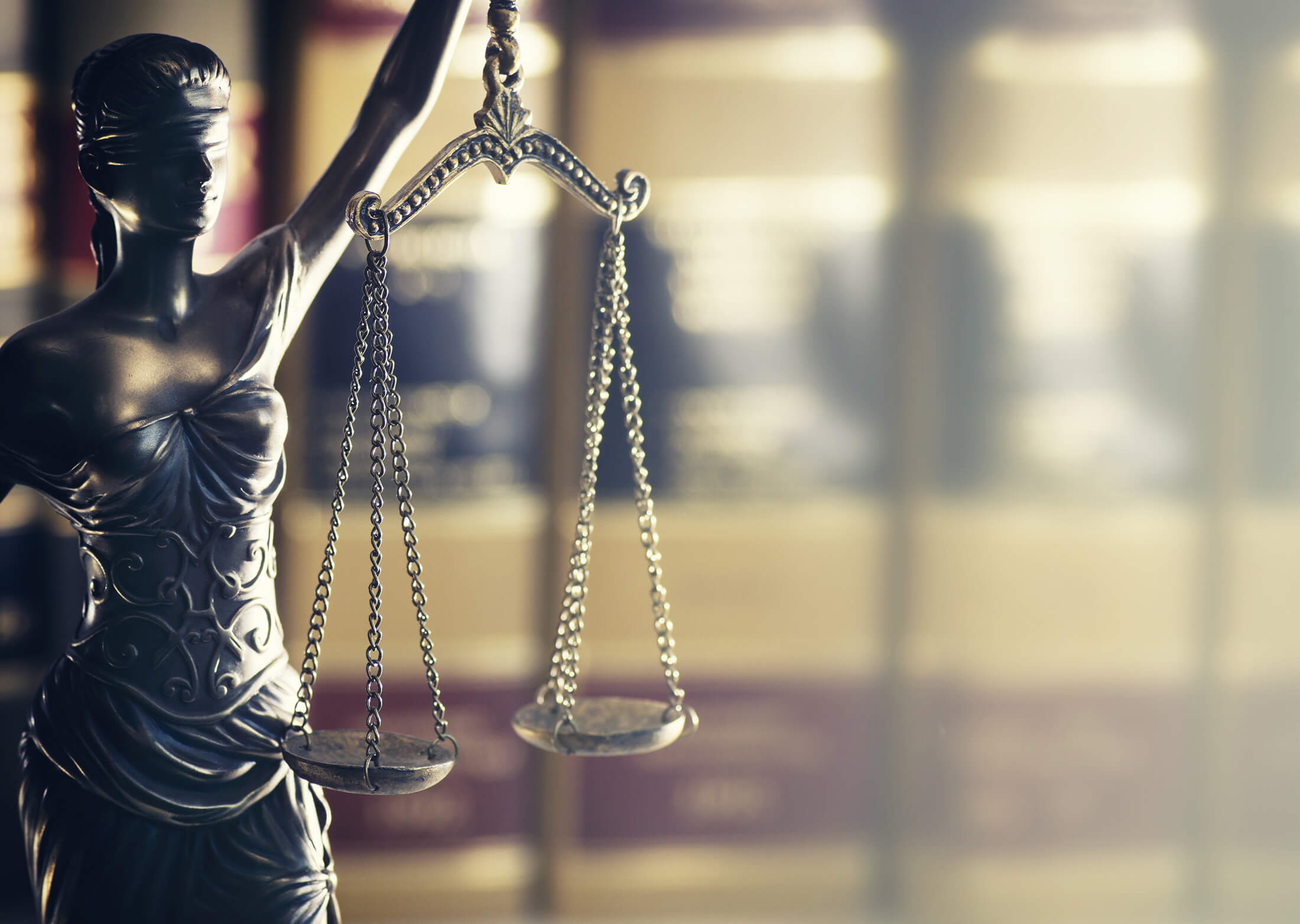 From the first observation of CRISPR’s basic mechanisms—Cas9’s DNA-cutting and guide RNA’s ability to precisely home in on specific sequences—the biotech community began simmering with interest and excitement. With CRISPR-Cas9 as a research tool, a wide range of potential applications could emerge. The excitement ignited in 2015 with several prominent achievements published—including ScienceMagazine naming CRISPR the 2015 Breakthrough of the Year, after several years on their short list. CRISPR, Science argued, was finally a mature technology—easy and affordable for any researcher to use, and powerful enough to revolutionize the entire field of biotechnology.
While many scientific and medical breakthroughs are already being made using CRISPR genome editing technology, there is still uncertainty regarding ownership of the intellectual property. Researchers and entrepreneurs working with CRISPR will be following the CRISPR patent faceoff between UC Berkeley and the Broad Institute for the foreseeable future. This post seeks to explain a recent ruling, which keeps the status quo for the immediate future.
The excitement over CRISPR parallels the development of the polymerase chain reaction (PCR) in the early 1980s. Before PCR, there was no easy or affordable way to amplify a DNA sequence from a sample of one or two pieces to a total of millions of copies. PCR was immediately utilized as a method to carry out work that was previously only dreamed of. The PCR breakthrough set the stage for major advancements in genetic engineering, diagnostics, and even forensics. Some of PCR’s primary benefits are its low cost, accuracy, reliability, and ease of use. Because these benefits mirror CRISPR’s most appealing attributes, CRISPR seems poised to open up new lines of research and lower barriers to entry in biotechnology today, just like PCR did three decades ago.
CRISPR’s implementation also parallels the history of PCR in another way: Just like PCR was the subject of several legal disputes over who owned the intellectual property rights to the technology, CRISPR is currently undergoing a patent dispute between two parties who both claim the earliest demonstrations of CRISPR’s potential as a tool for molecular biology research. On one side, there’s Jennifer Doudna of the University of California, Berkeley (UC Berkeley), who along with her European collaborator Emmanuelle Charpentier, published the first results of CRISPR gene editing in prokaryotes, and the first indication of the wide-ranging applications that CRISPR would one day enable. On the other, there’s Feng Zhang of MIT and Harvard’s Broad Institute, who claims that his team was the first to successfully implement CRISPR in eukaryotes, devising a technique that will certainly be relevant to any future biomedical research involving animal cells.
﻿ ﻿
In 2012, UC Berkeley and the Broad Institute filed separate patent applications for CRISPR technology.  While UC Berkeley filed its application first, the Broad Institute was the first to obtain patents issued by the U.S. Patent and Trademark Office (USPTO).  The USPTO eventually indicated its intention to allow UC Berkeley’s claims, at which time UC Berkeley elected to initiate interference proceedings at the Patent Trial and Appeal Board (PTAB).  Interference proceedings allow the USPTO to determine who was first when there are claims submitted by two or more parties. UC Berkeley sought a ruling by the PTAB that its allowable CRISPR claims should preempt the Broad Institute’s patented claims based on UC Berkeley’s earlier filing date.
Before awarding priority of invention to one of the parties however, PTAB first considers the preliminary matter to decide whether the interference should proceed.  The Broad Institute submitted a motion asserting that its issued claims are sufficiently different from those of UC Berkeley and therefore both parties should be allowed to pursue their claims independently.  On February 15, 2017, PTAB agreed with the Broad Institute and found that there is no interference in fact between UC Berkeley’s claims and those of the Broad Institute. The parties can appeal the PTAB’s finding and UC Berkeley indicated its intention to further challenge the claims issued in the Broad Institute’s patents.
It appears that both UC Berkeley and the Broad Institute will retain rights to basic CRISPR claims.
The high-profile visibility of the CRISPR patent proceedings and the dramatic news coverage following the patent board’s decision highlight the sheer excitement surrounding the CRISPR technology. The development of CRISPR is a watershed moment for biotechnology, and it’s possible that the two CRISPR claimholders could agree to a joint licensing arrangement. The floodgates are poised to open.
Like the agreements eventually reached between Applied Biosystems (ABI) and Roche over the PCR patent estate—ABI commercialized the PCR intellectual property in the research field while Roche retained those rights in the diagnostics field—UC Berkeley and the Broad Institute might come to an agreement providing a packaged IP portfolio with patents owned by both UC Berkeley and the Broad Institute.  If the PCR precedent is any indication, such an agreement might provide the framework for a promising era of CRISPR-based innovations.