How Oligos Changed the World

Oligonucleotides (oligos for short) are one of the most important tools in modern day molecular biology.
Jerry T.
11 min read 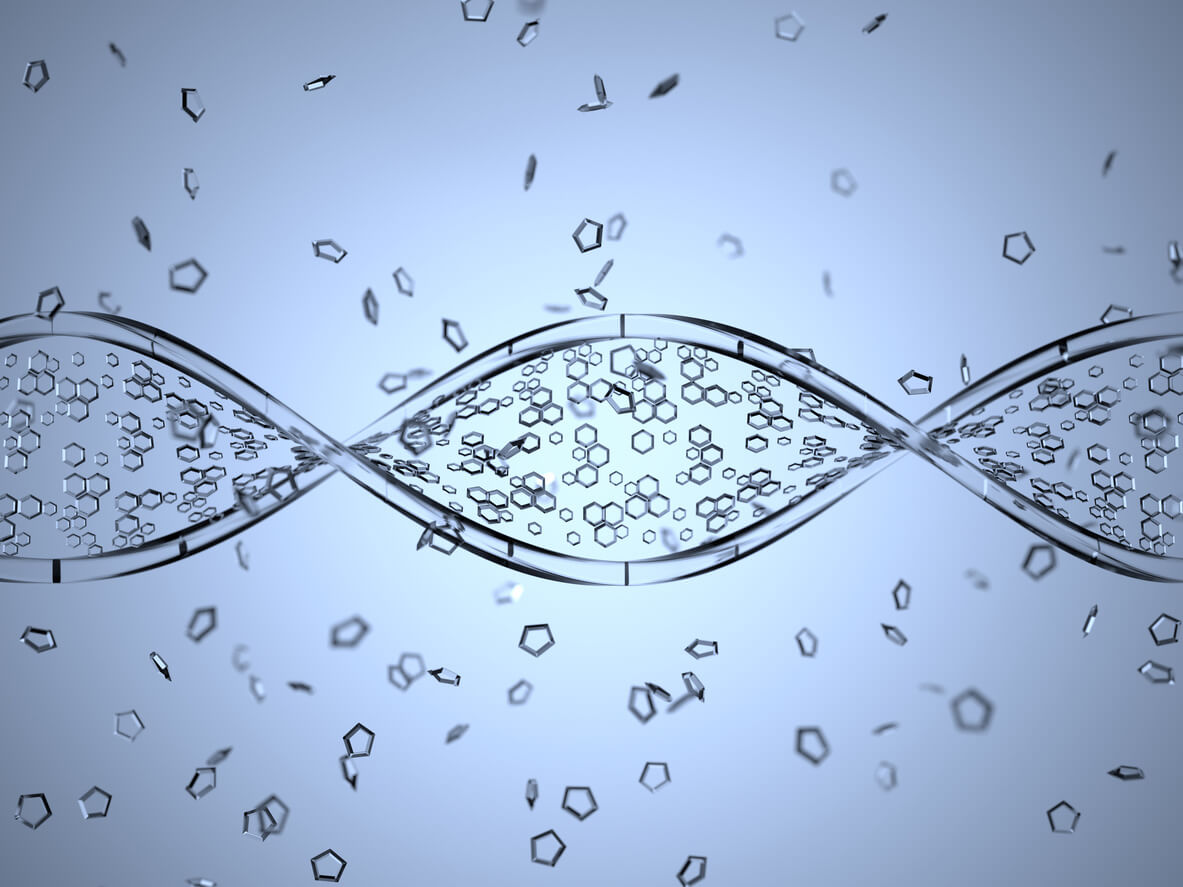