Those Pesky Petrochemicals – Is There a Better Way?

SMost people don’t think too much about petrochemicals, but few of us could do without them. They are essential ingredients for many products we use every day.
Twist Bioscience
11 min read 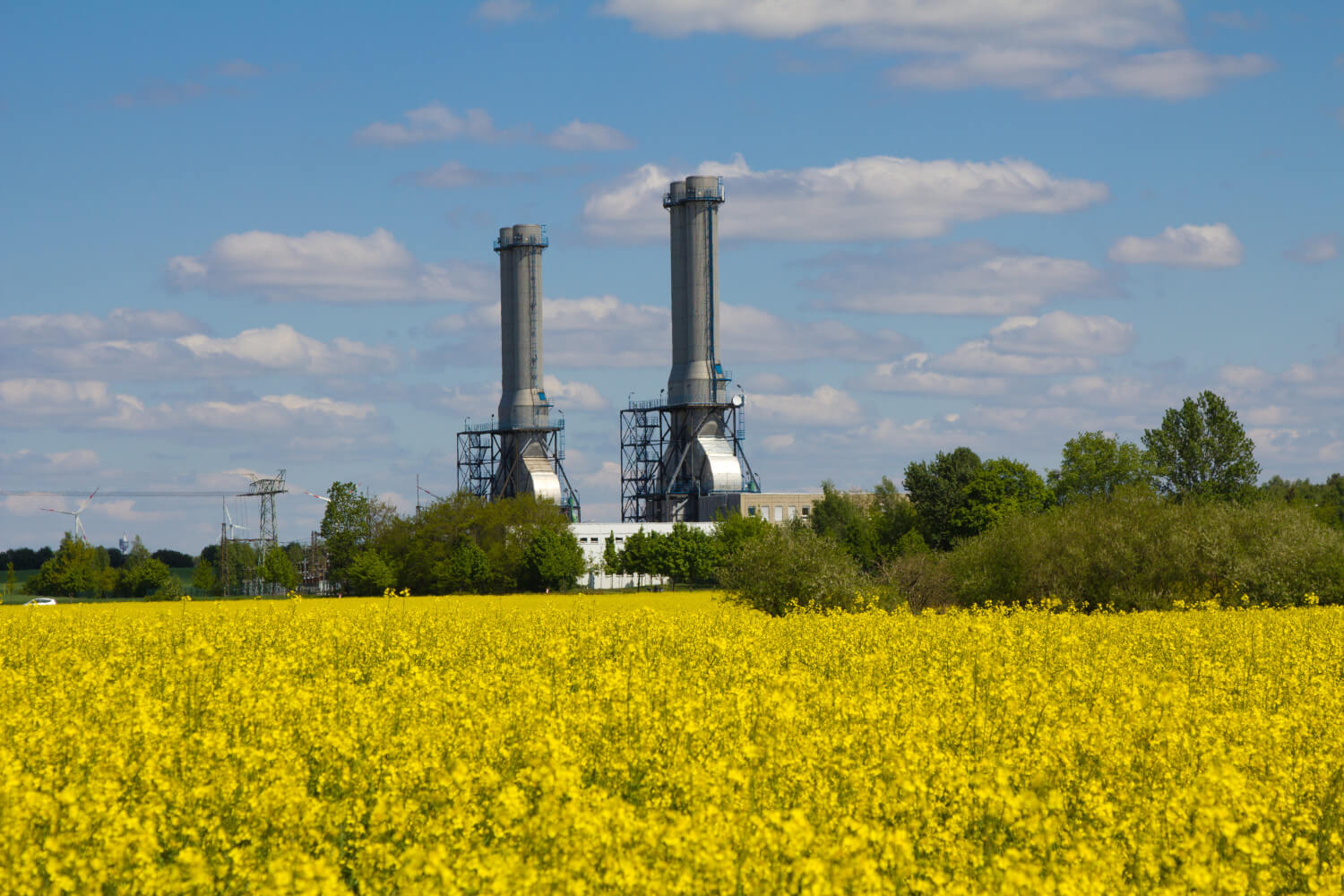