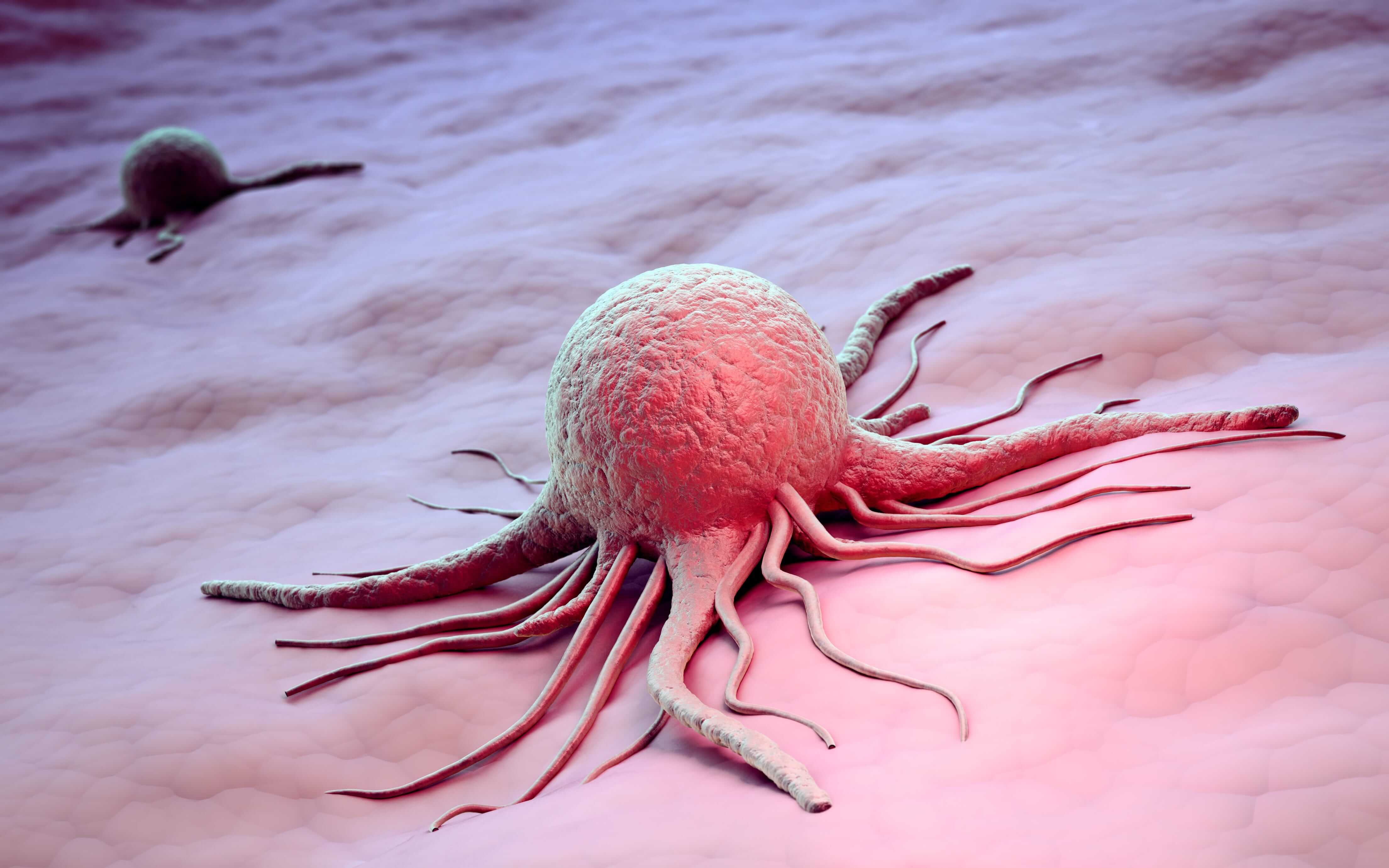 At the start of the year on the Twist Bioscience Blog, we discussed celebrity Angelina Jolie’s public outpouring regarding her family’s battle with a hereditary genetic mutation of the BRCA1 gene. Jolie herself is a carrier of this mutation, which gave her an 87 percent chance of developing breast cancer. Currently, the most common treatment for those diagnosed with mutations in the BRCA1 gene are elective, invasive but preventative surgeries.

However, a body of research over the last 10 years has identified a hopeful drug target, poly (ADP-ribose) polymerase-1 (PARP1), that may allow for the complete elimination of BRCA-based tumor cells. A recent study published in the journal Nature used Twist Bioscience DNA in CRISPR-based mutagenesis experiments to further probe the properties of PARP1. The study has important implications for the future of breast cancer treatment.

Breast cancer type 1 and 2 susceptibility proteins, BRCA1 and BRCA2 are proteins involved in the repair of DNA damage, specifically double stranded breaks. Double stranded breaks are very common within the genome of cells and are caused by damage from reactive oxygen species (ROS), background radiation, ultraviolet light, and a number of other factors. This damage typically has little impact on our cells because of the work of “repair complexes”– bundles of proteins that are constantly on the lookout for genome damage.

BRCA1 and BRCA2 are integral members in these repair complexes. Unfortunately, when either protein has mutations that impair their function, the repair complexes begin to repair DNA incorrectly, leading to hereditary breast and ovarian cancer (HBOC) syndrome. This syndrome greatly increases a woman’s risk of developing breast and ovarian cancer and a man’s risk of developing prostate cancer.

However, while BRCA1 and BRCA2 are the tools that allow cells to become cancerous, the proteins’ faulty activity may also be exploited for treatment, leading to the same cancer’s downfall. Importantly, BRCA-based DNA repair complexes are not the only double stranded break repair mechanisms. If the BRCA-based complexes are unavailable to the cell, other proteins PARP1 and PARP2 can pick up the slack to fix damage. If PARP activity is inhibited in a healthy cell, it causes very few negative effects as other DNA repair mechanisms exist.

However, the inhibition of PARP1 in a BRCA-based cancer cell leads to “exquisite toxicity,” forcing the tumor cells into a cell-death process called apoptosis. It has been shown that tumor cells with a BRCA mutation are thousands of times more sensitive to PARP inhibition compared to non-tumor cells. Consequently, a number of small molecules have been developed by the pharmaceutical industry to inactivate PARP1.

However, the battle is not yet won. Another trait of cancer cells is their ability to mutate quickly. This trait is what can make cancer so hard to treat, as rapid mutation allows cancer cells to readily innovate new ways to survive under highly toxic conditions. Tumor lethality caused by PARP1 inhibition places a huge selection pressure onto the tumor cell population. In the case of some advanced BRCA cancers, treatment with PARP inhibitors leads to the cancer cells evolving resistance to the inhibitors and a patient relapsing.

Often in this resistance development process, the PARP1 protein itself is mutated so the small molecule treatment no longer interacts. A paper recently published in Nature by a large collaboration between five cancer research centers and three research institutions from around the world has probed exactly what kind of mutations occur that lead to PARP inhibitor resistance.

To generate and isolate PARP1 mutations that led to PARP inhibitor resistance in cancer cells, the researchers used the CRISPR-Cas9 DNA editing technology in a novel “tag-mutate-enrich” process that allows for easy sorting of mutants that have developed PARP inhibitor resistance. This process was enabled by a dense library of guide RNAs that tile mutations across the PARP gene. The DNA encoding the 489 guides that were used was synthesized by Twist Bioscience, which offers market leading synthetic DNA and pools of oligonucleotides for CRISPR experiments.

The researchers found that many of the PARP1 mutants that were resistant to PARP inhibitors had gained mutations in a region of PARP1 responsible for direct interaction with with the DNA. Authors cited that this finding supports a previous hypothesis that PARP inhibitors stop PARP1 function by locking the enzyme onto the cell’s DNA, essentially blocking PARP1 from being able to repair any further double stranded breaks. Mutations weakening the DNA-interacting domain therefore disrupt this locking process, leading to PARP inhibitor resistance. 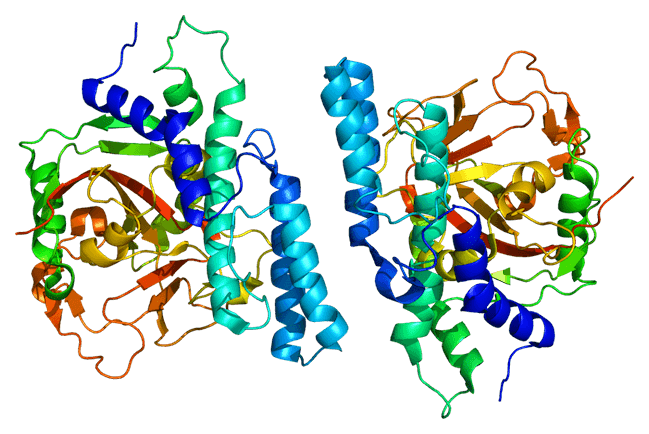 Additionally, the researchers noted a number of other mutations throughout the protein also confer resistance. Perhaps the most medically significant finding of this study was that cells with different PARP mutations show different responses to different chemotherapy treatments. This has important implications for patients with PARP inhibitor resistant cancers. Building on  this study, if medicine is able to fully understand this relationship between PARP mutations and chemotherapy, the most optimal chemotherapy options can be chosen by simply screening the patients PARP genotype, increasing the likelihood of successful treatment.

In the developed field of cancer research, access to high quality tools, like Twist Bioscience’s synthetic DNA, are playing an important role to continue development and discovery within the field. One day, the hope is that we will be rid of cancer in this world. Collaborative efforts from cancer research institutes, academia, and the pharmaceutical industry are continuously taking us closer to obtaining that goal.