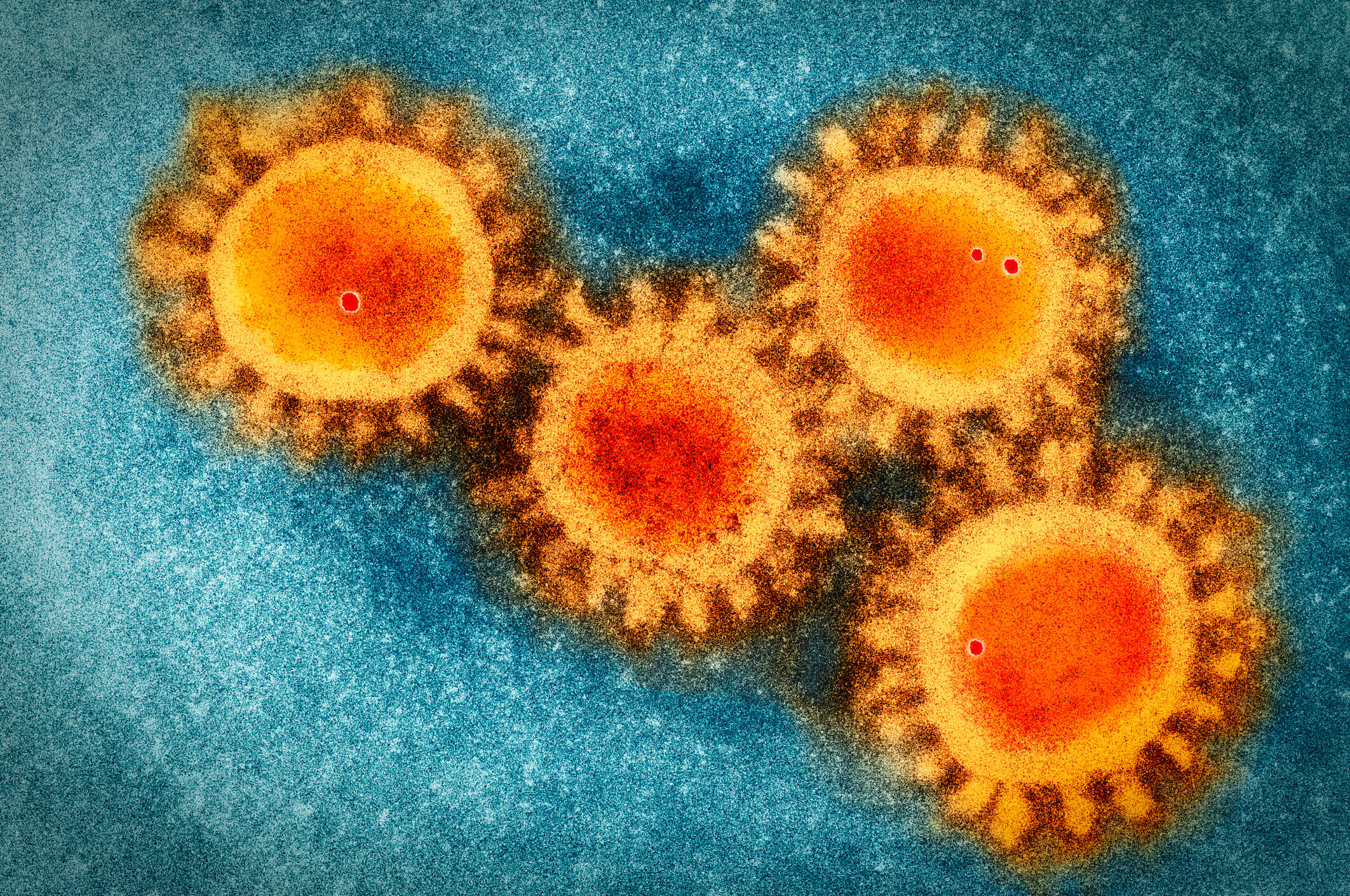 In light of the ongoing SARS-CoV-2 pandemic, strain surveillance using NGS has become an essential tool to monitor emergent variants. In the last two months, multiple strains of concern have emerged from the United Kingdom, Brazil, and South Africa. Preliminary results suggest that some, if not all, of these variants show increased transmissibility. As long as this pandemic is a global health concern, additional variants are likely to emerge, and rapid sequencing is key to mounting an effective response to avoid further taxing medical services and facilities around the world.

Twist Bioscience offers multiple products to support this sequencing effort, including several synthetic controls for SARS-CoV-2 sequencing, a respiratory virus research panel covering several common respiratory viruses including SARS-CoV-2, and The Twist SARS-CoV-2 Research Panel with Biotia COVID DX (V1.0) for research use only (RUO), an assay and analysis pipeline for the highly accurate target capture-based sequencing of SARS-CoV-2 samples. This article dives into the benefits of target capture-based screening for strain surveillance.

On January 8th, 2021, the World Health Organization (WHO) released a guide for implementing NGS sequencing-based surveillance to maximize human health during a pandemic. In the report, the WHO outlined a key advantage of using a capture-based approach over a PCR amplicon-based approach for enriching for SARS-CoV-2 genetic material before sequencing. The capture-based approach “can tolerate sequence differences from the probe sequences of 10-20%”, which is much higher than the mismatch tolerated by conventional PCR primers.

To reliably detect all variants during strain surveillance, the sequencing method used must tolerate sequence variation. A recent study from researchers at the University of New South Wales showed a missed SARS-CoV-2 variant caused by an amplicon-based approach. A deletion in the viral genome covered the amplification primer site. This same variant could be detected using the Twist Respiratory Virus Research Panel, in line with the guidance from the WHO. Therefore, target capture-based sequencing ensures greater confidence that all variants are being screened in a population.

Complete genome coverage ensures the sequencing of every base of the viral genome to the depth required to identify each variant. A recent study from researchers at the Institute of Applied Technologies in Prague, Czech Republic, took a detailed look at the performance of targeted library preparation solutions for SARS-CoV-2 whole-genome analysis. They demonstrated a workflow using the Twist SARS-CoV-2 Research Panel that provided even coverage of reads across the SARS-CoV-2 genome. All anticipated SNPs could be identified from a control dataset with target-capture-based enrichment, whereas amplification-based enrichment methods failed. The authors also identified far fewer false positives in the target capture-based screen over other amplicon-based methods.

These results are in line with results presented at a recent Twist Bioscience webinar. Dr. Stephan Ossowski, Professor for Computational Biomedical Genomics at the University of Tübingen, explained how members of the Deutsche COVID-19 OMICS Initiative (DeCOI) consortium found even coverage with Twists target capture-based enrichment. This property was not seen with the ARTIC amplicon-based approach. They also used Twist synthetic SARS-CoV-2 RNA controls to help determine coverage between patient and synthetic samples. Since Twist now offers controls for the recent UK variant of the virus, Dr. Ossowski and his team plan to work on more screens to further study SARS-CoV-2 variants.

In summary, the surveillance of existing and emerging variants of SARS-CoV-2 is essential for monitoring this global pandemic. The WHO guidelines outline key advantages of using capture-based approaches over PCR amplicon-based workflows to better tolerate mismatches. Twist Bioscience offers several capture-based sequencing tools that outperform similar tools on the market, allowing researchers to accurately and confidently study viral evolution and population variance.