Synthetic DNA libraries have been used for many years to generate multiple versions of proteins to test.
Tom E.
14 min read 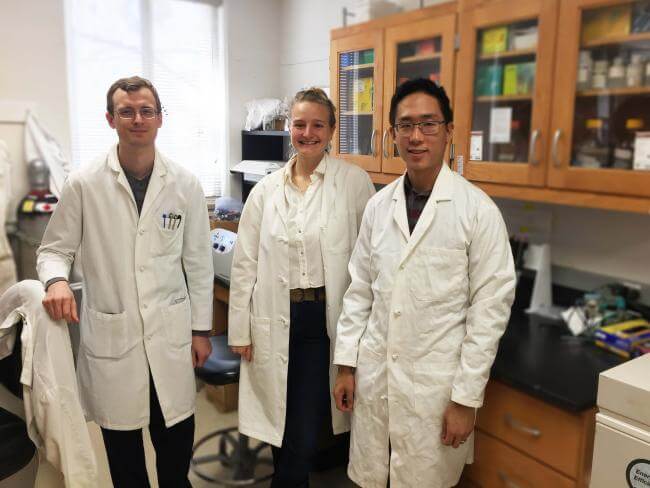