For many competitors, iGEM is an introduction to applied synthetic biology. At the start of summer...
Twist Bioscience
18 min read 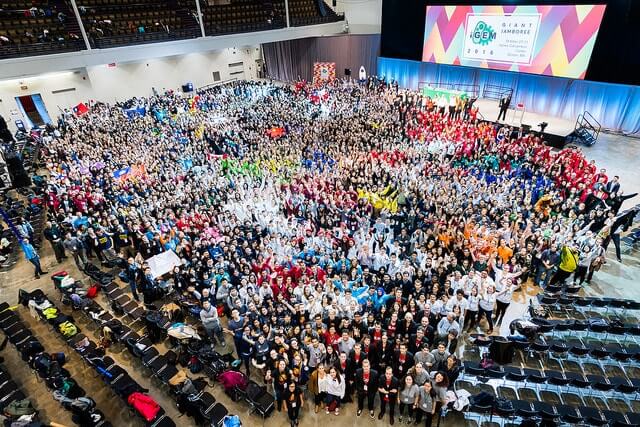