Three thousand zettabytes. This monstrous amount is the conservative projection for the volume of all the world’s existing data by 2040.
Twist Bioscience
12 min read 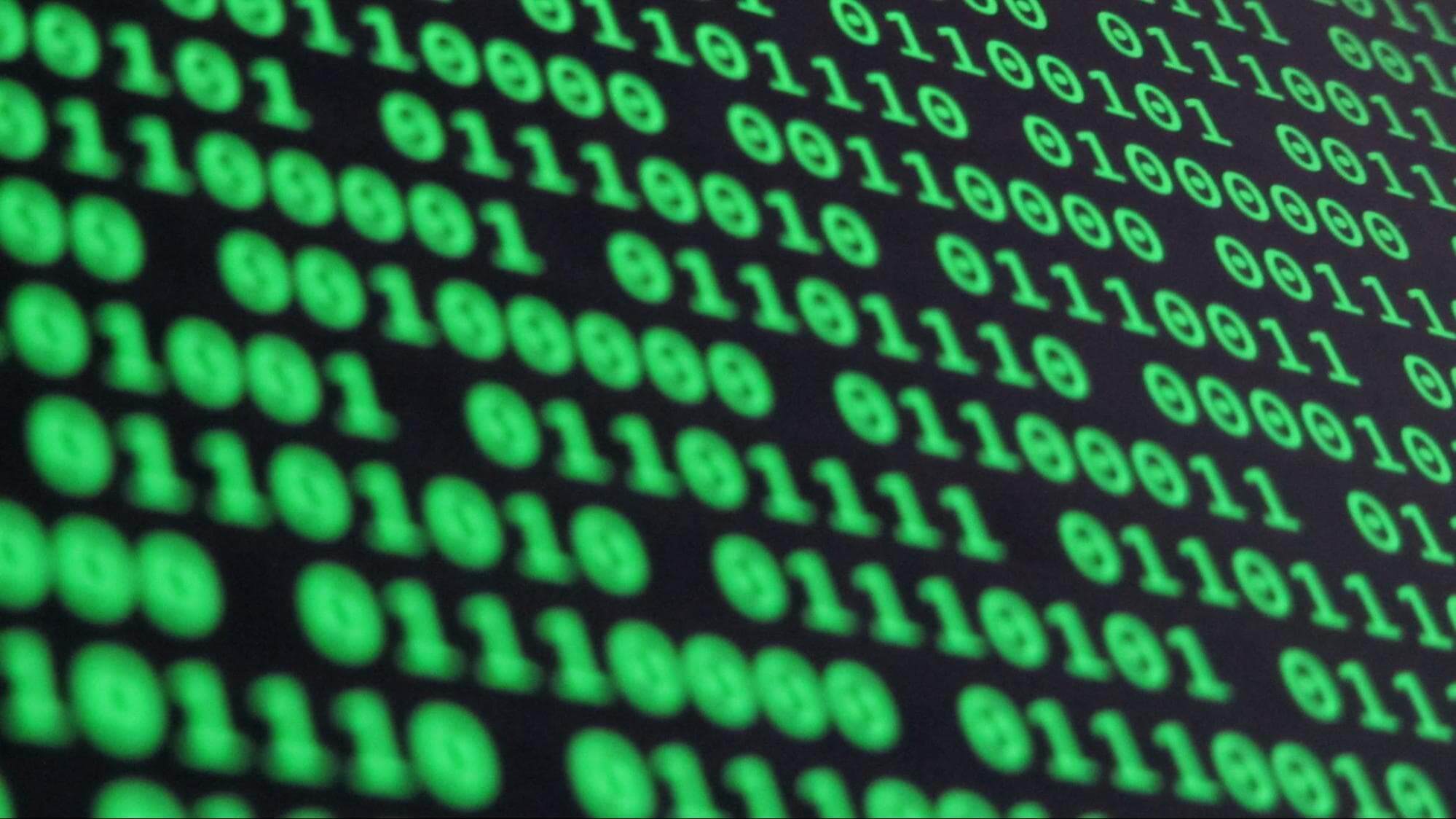