Congratulations to the Winning Teams from iGEM 2017

We pay homage to the grand prize winners, looking into just how much can be achieved by students with some stock parts and a summer of science.
Twist Bioscience
21 min read 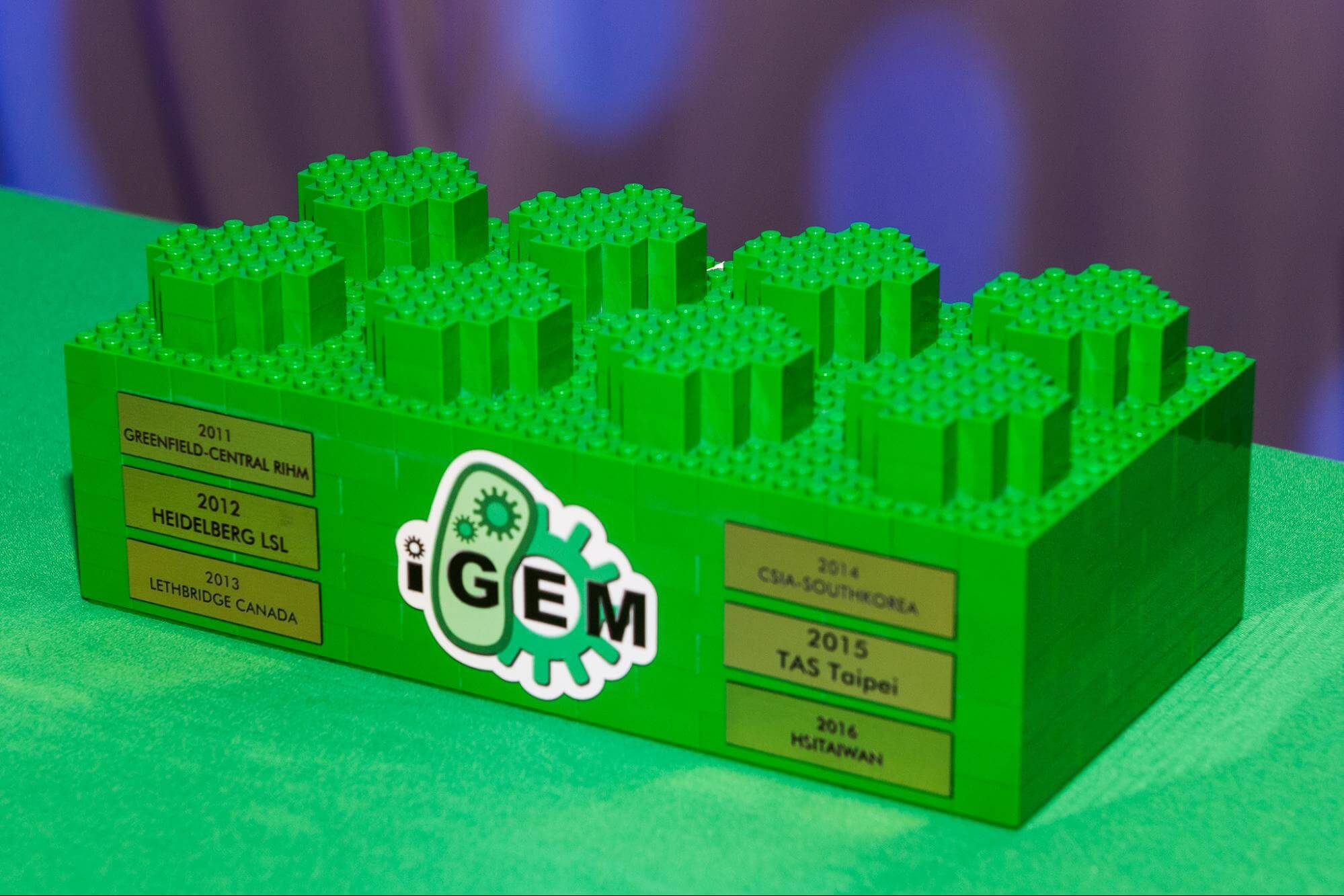