Take Your DNA to the Movies with CRISPR 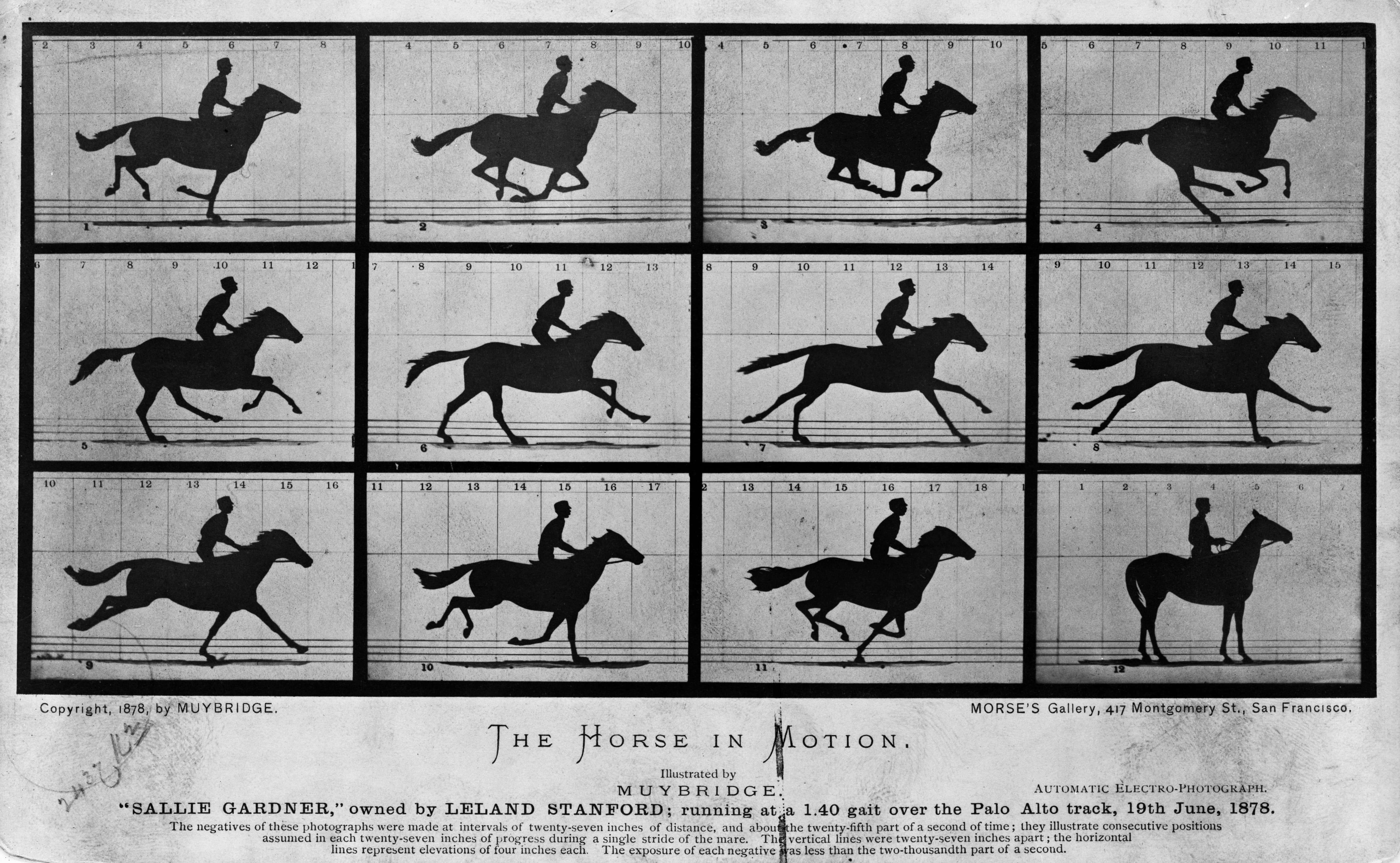 The development of new uses for the CRISPR gene editing technique is continuously expanding the horizon of synthetic biology. In a recent demonstration, researchers announced a new CRISPR-based technology to enable the recording of digital data, such as a GIF of a galloping horse, in a population of living bacteria.
The team, from the Wyss Institute for Biologically Inspired Engineering and Harvard Medical School, said that in the future, this molecular recording device could allow researchers to have cells record the key changes they undergo during their development or exposure to environmental or pathogenic signals.
In 2016, the team developed the first CRISPR-based molecular recorder enabling cells to acquire pieces of DNA-encoded information and generate a memory of them in the genome of bacteria as a cell model. The researchers have now encoded information as complex as digitized moving images.
“In this study, we show that two proteins of the CRISPR system, Cas1 and Cas2, that we have engineered into a molecular recording tool, together with new understanding of the sequence requirements for optimal spacers, enables a significantly scaled-up potential for acquiring memories and depositing them in the genome — as information that can be provided by researchers from the outside, or that, in the future, could be formed from the cells’ natural experiences,” said the research lead.
“Harnessed further, this approach could present a way to cue different types of living cells in their natural tissue environments into recording the formative changes they are undergoing into a synthetically created memory hotspot in their genomes,” the researcher added.
To demonstrate the feasibility of their technique, the researchers translated into DNA five frames from Eadweard Muybridge’s 1878 “Sallie Gardner at a Gallop,” also known as “The Horse in Motion,” one of the first series of moving images created. Over the course of five days, the researchers sequentially treated bacteria with frame after frame of translated DNA. Afterward, they reconstructed the movie with 90 percent accuracy by sequencing the bacterial DNA.;
The account of producing the cell-level GIF as well as a digitized image of a human hand, appeared July 12 in the journal Nature, in an article entitled, “CRISPR–Cas Encoding of a Digital Movie into the Genomes of a Population of Living Bacteria.”
Team member Seth Shipman, Ph.D. said that future research will focus on establishing molecular recording devices in other cell types and on further engineering the system so that it can memorize biological information. “One day, we may be able to follow all the developmental decisions that a differentiating neuron is taking from an early stem cell to a highly-specialized type of cell in the brain, leading to a better understanding of how basic biological and developmental processes are choreographed,” said Shipman.
Once adapted to specific paradigms, the approach could also lead to better methods for generating cells for regenerative therapy, disease modeling and drug testing.
Twist Bioscience is already selling DNA to customers for data storage purposes. Microsoft said in April that it will purchase ten million strands of DNA from Twist for expanded digital data storage research. The DNA strands from Twist Bioscience will be long-chain oligonucleotides used by researchers at Microsoft and the University of Washington to encode digital data at higher density.
Over the past two years Twist, the University of Washington and Microsoft have worked on addressing issues facing practical implementation of DNA for massive scale data storage: cost, storage architecture and durability.  The Harvard group’s achievement is a fine example of how in the future DNA synthesized by Twist may be used in a biologically-inspired storage system.