In May, an outbreak of the deadly Nipah virus appeared in the Kerala state of India that has infected and killed at least 16 people.
Twist Bioscience
5 min read 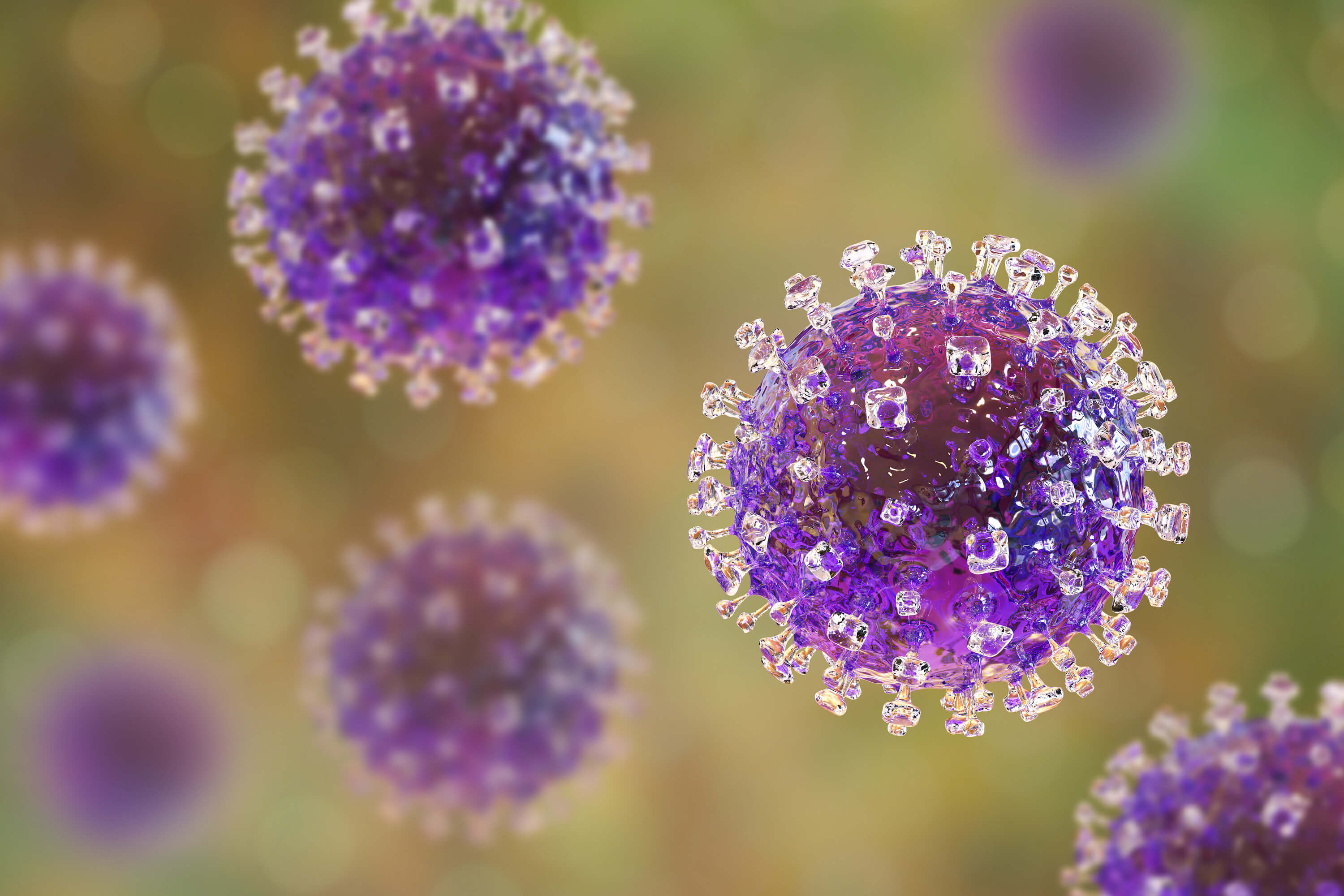 In May, an outbreak of the deadly Nipah virus appeared in the Kerala state of India that has thus far infected and killed at least 16 people. International health officials are alarmed as they work to bring the virus under control, The New York Times reported.

Nipah virus is a Paramyxoviridae, a family of RNA viruses carried by pteropid fruit bats. It was first identified as a zoonotic disease 20 years ago after an outbreak infected over 300 Malaysian pig farmers, leading to over 100 deaths. Since then, there have been a number of outbreaks of the disease reported across Bangladesh and neighbouring countries, including India.

The current outbreak in Kerala originated from contact with pteropid fruit bats after people drank water from a bat infested water well. Other infections have been associated with the drinking of date palm sap and palm wine. Date palm sap is a sweet product extracted from date palms by a spigot. The sweet sap attracts the fruit bats, who contaminate it with their saliva and urine.

It is difficult to know exactly how many Keralan people are currently infected with Nipah virus, as appears  without symptom in some patients. However, the disease can be spread human-to-human so every infection is a high risk factor. For example, a Keralan nurse contracted the virus after treating an infected patient and passed away as a result.

Kerala, a state in southern India has been hit with an outbreak of Nipah virus. Map made with MapChart and edited in Gravit.

“There’s a market failure for protecting people from this [...] . It’s not like treating baldness or breast cancer, where wealthy people will pay for your product. There’s no big customer here, no incentive, until it escalates,” Dr. Steve Luby, an epidemiologist at Stanford University, told the Times. WHO first listed Nipah virus as one of their top diseases likely to cause an epidemic in late 2015. In 2016, WHO added Nipah virus to their priority diseases for 2017 and blueprint priority diseases list, giving it a high priority status for research and development into treatment and prevention for the disease.

However, reports from Kerala Chief Minister Pinarayi Vijayan state that as of early June, the Keralan outbreak appears to be under control, with patient sampling on June 9th coming up negative for the virus. Vijayan was quoted by The Indian Express, saying, "There is no alarming situation now. The spread of the virus has been controlled. But people should remain alert.” However, intensive patient screening is set to continue throughout June before statewide alert is withdrawn. Efforts to stop the spread of the virus included the quarantining of 2500 people, including anybody who may have come into close proximity with this virus.

Additionally, it may be possible to treat the disease with Ribavirin, an antiviral drug for Hepatitis C. Two patients from the outbreak being trialed with the drug responded well, after it stopped their symptoms of vomiting and shivering. However, before the current outbreak there has only been one patient trial testing the drugs efficacy on the Nipah virus. Scientists from India’s National Institute for Virology (NIV) said they have evidence the drug reduced viral load in patients infected with Nipah virus, however a larger body of evidence is still required to confirm that Ribavirin is an effective treatment.

A recent Twist Bioscience blog examined how outbreaks of another zoonosis, Monkeypox, are being tracked by a team of scientists across Africa in collaboration with the U.S. Army Medical Research Institute of Infectious Diseases (USAMRIID).

Their publication highlighted the importance of high quality, accessible tools for tracking and understanding zoonotic diseases to aid in decisions about containment and treatment. Their study used Twist Bioscience’s newly developed Pan-Viral Panel to allow for the isolation and sequencing of viral genomes from patient blood samples with high accuracy. The probe set contains over 700,000 probes that target over 1,000 viral species. One species included in the panel is the Nipah virus. Such tools may prove vital for the future protection of human life, and ongoing efforts to prevent future outbreaks of the virus.

Zoonotic diseases are a considerable threat to humans, especially those as new as Nipah virus. The situation in Kerala is an exemplary case study on the importance and effectiveness of disease containment for halting the spread of a disease outbreak after a spillover event. However, if such zoonotic outbreaks like Nipah virus are not contained, they could prove devastating.

“This virus will get better and better at spreading — that’s what we’re up against,” Dr. Peter Daszak, the president of the EcoHealth Alliance, a nonprofit research group, said in the Times article. “We need to be ahead of the curve.” However with the efforts of global disease prevention institutions like the WHO, with rapid responses to outbreaks like that seen in India to Nipah, and with the advent of new powerful screening tools such as Twist Bioscience’s Pan-Viral Panel, there is hope that the threat and global impact of zoonotic disease will  be reduced.