Our bodies are fighting a constant arms race. As pathogens infiltrate our first line of defense...
Twist Bioscience
8 min read 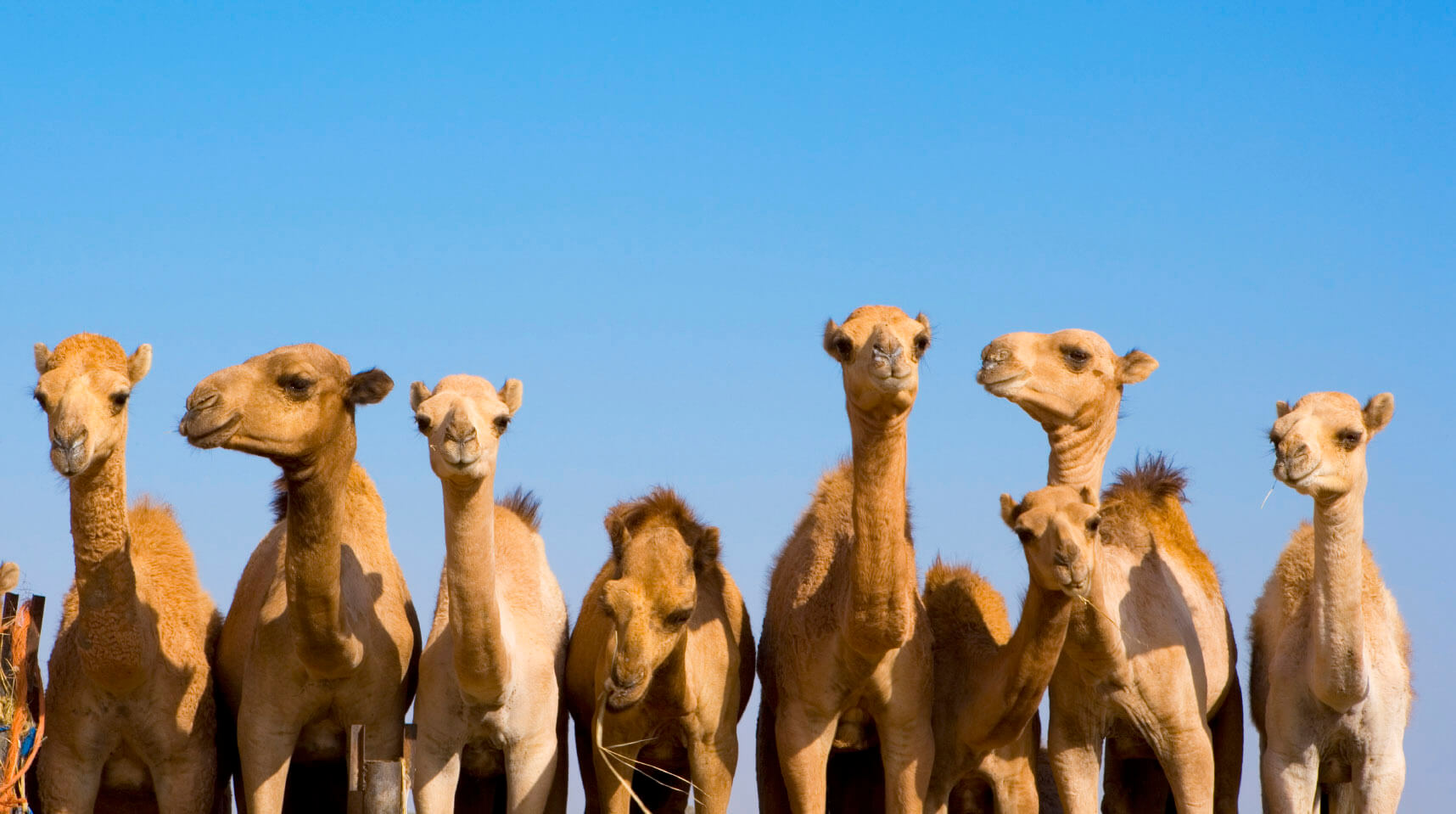