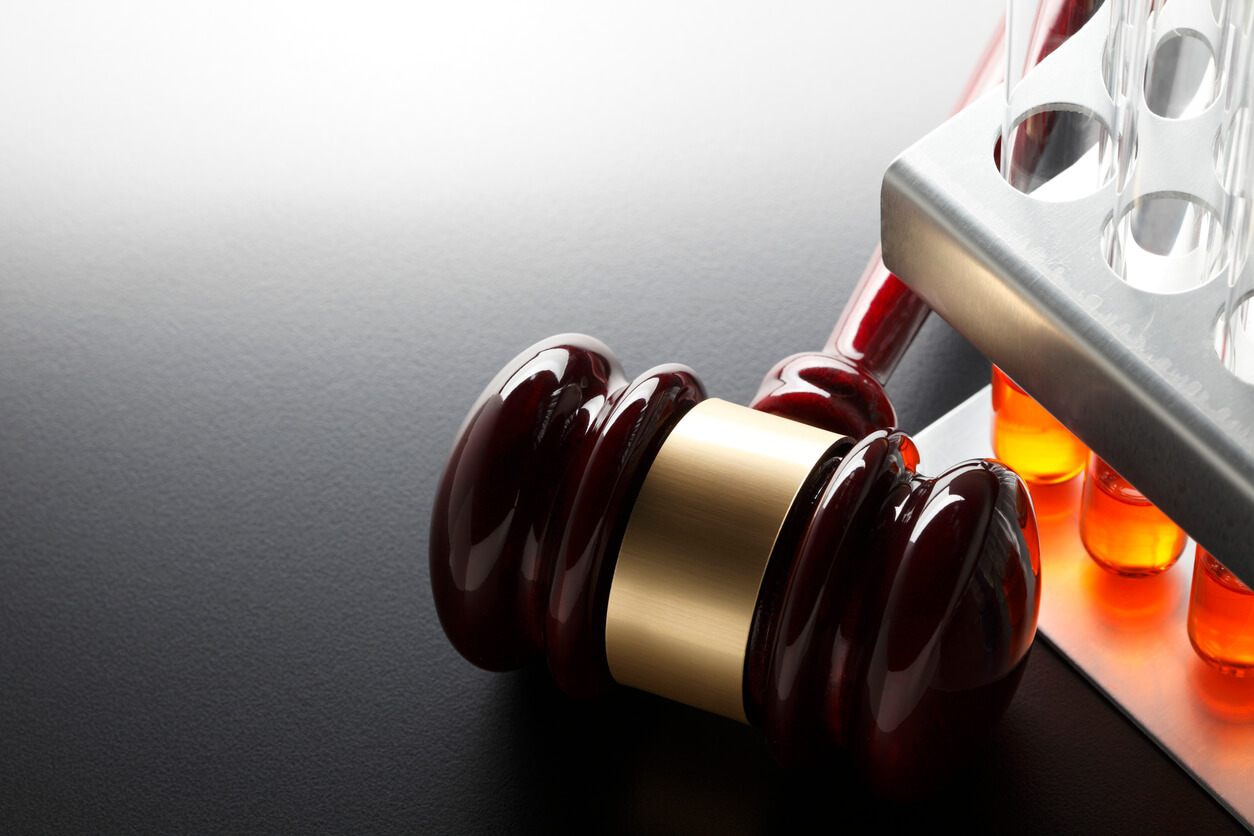 The National Academy of Sciences (NAS) and National Academy of Medicine (NAM) formed a science advisory group that recently proposed a position on human gene editing.
The advisory group sought to address questions such as: What human gene editing practices adequately balance the potential benefits gained against unintended consequences risked? How should the international scientific community operate with respect to divergent cultural and societal norms? What should be the role of public opinion in the application of these new technologies? Who should deliberate over any new and unforeseeable advancements in this field? After a long period of discussion and thoughtful consideration, the advisory committee produced a consensus report last month that approaches these topics pragmatically.
The bottom line is that the NAS/NAM report supports human gene editing in specific situations, and indicates that the benefits to human health will outweigh the potential risks if regulated appropriately. This includes DNA editing in somatic cells, a practice that is already conducted within a system of regulatory oversight. However, the report also supports the modification of human embryos and germline cells to introduce permanent and heritable changes in the genetic makeup of a living human being. In contrast to injecting CRISPR-Cas9 directly into the somatic cells of the eye to cure blindness (which is not heritable), editing germline cells raises concerns of unintended consequences being passed on to future generations. For this reason, the report restricts its support to certain cases.
According to the advisory group, germline editing should be limited to the prevention of heritable disease and disability—and only when there is no “reasonable alternative.” One case covered by this restriction is the prevention of recessive disorders such as Huntington’s disease and Tay-Sachs disease in subsequent generations. In these instances gene editing could replace the disease-carrying genes with healthy versions in the germline, sparing the embryo the possibility developing the condition and precluding any further transmission of the disease alleles to progeny.
The NAS/NAM advisory group acknowledged that human germline manipulation will occur regardless of societal unease or official ban, concluding that it is better to allow editing to occur within a system of oversight rather than to force it underground where ethical breaches may be more likely to occur. This belief that it is better to allow editing to occur within the confines of guidance and regulation than to drive it underground adds to the rationale for the divergence of the U.S.’s prominent scientific institutions from the decisions of several European counterparts, who prohibit any germline editing.
The report aims to establish an international standard that will influence the emerging policies of all countries engaging in human genome editing. The advisory report recognizes the inevitable cultural differences that will arise around the issue. For instance, germline editing is already underway in China —shortly after the NAS/NAM published these guidelines, a group in Beijing demonstrated effective germline editing for a genetic disease for the first time. In such cases where cultural or political norms don’t inhibit the progression of genome editing, the NAS/NAM advisory group provides that international scientific guidance should defer to the laws and regulations of an individual country whenever those regulations conflict. However, many countries that don’t currently have the resources to conduct genome editing research will soon gain access to that technology, and so it is important that NAS and NAM set precedence for cases in which somatic and germline editing are appropriate due to their prominence within the international scientific community.
The committee determined that all clinical trials proceeding in human germline editing should be permitted only when there are no reasonable alternative forms of disease prevention. Furthermore, such editing should only restore pathological genes to forms that are common in the population and associated with ordinary health.
In addition, the NAS/NAM report lays out seven main principles to guide the practice of human genome editing. The guiding principles are:
Twist Bioscience’s guiding philosophy aligns with the NAS/NAM position that human gene editing can be conducted responsibly. Our mission is to empower biological researchers to accelerate the pace of clinical research by advancing human health and wellbeing, while also adhering to the regulatory framework as it becomes established. As the medical benefits of human gene editing techniques fold into the scientific mainstream, it will be crucial risk management by the seven principles laid out by the NAS and NAM, and their interdependence. The report makes clear that emphasizing some of the principles to the exclusion of the others ultimately undermines them all.