It’s easy to be cynical about the effects of pharmaceuticals on our society, given the rates of abuse...
Twist Bioscience
5 min read 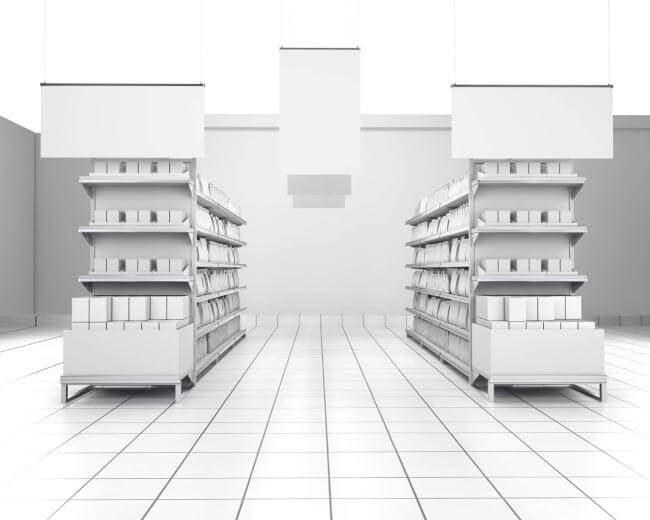 It’s easy to be cynical about the effects of pharmaceuticals on our society, given the rates of abuse of some prescription drugs, as well as the high profits of the pharmaceutical industry. But have you ever imagined what the world would be like without prescription and over-the-counter drugs? Despite the issues raised by the modern pharmaceutical industry, a world without medicine would be very different from the world we live in today.
For starters, would all of us even be here if it weren’t for modern drugs? Humans were afflicted with smallpox for thousands of years, with death being the end result in 30% of cases. However, modern vaccines eradicated smallpox in 1979, as declared by the World Health Organization. There are millions of people who would not be alive today if they or their ancestors had not been inoculated against the disease.
Modern medicine has directly affected our longevity as well. In the US, life expectancy for men rose nearly 11 years to 76.2 years between 1950 and 2011. Meanwhile, women’s life expectancy rose similarly, from 71.1 to 81.2 years over the same time period. To quote the President’s Council of Advisors on Science and Technology, “…innovative medicines have also played a profound role in this progress”.
This increase in longevity was due in part to the drop in the death rate by heart disease, one of the major killers in the US. Between 1999 and 2011 alone, the risk of death within a year of hospitalization for heart disease decreased 20%. This significant decrease was due partly to the availability of heart medications.
We have less chance of dying from diseases, and we now live longer thanks in part to modern drugs. At the same time, our quality of life is improving. High blood pressure is one of the most prevalent maladies in modern society. An astounding one of every three US adults suffers from high blood pressure. Left untreated, as was the case before blood pressure medications, it can lead to kidney damage, vision loss, stroke, and loss of memory and understanding. High blood pressure also plays a role in the group of disorders known as metabolic syndrome, which includes diabetes. Modern blood pressure (anti-hypertensive) drugs have been in use for more than 50 years. They enable many people to live happy and healthy lives with a reduced risk of stroke, kidney damage and vision problems.
There are many other examples of how modern drugs affect our quality of life on a daily basis, such as aspirin for headaches, topical antibiotics for annoying cuts and scrapes, and allergy and cold medications that help us counteract the symptoms of these common maladies.
While modern pharmaceuticals have the potential for abuse and harmful side effects, there can be no doubt that their development and use have decreased mortality rates, while improving lifespan and quality of life. With the new tools that are available for efficacious and rapid drug development, such as synthetic biology and synthetic DNA, these positive trends should continue and accelerate.