Why Balance is the Answer to Life, the Universe and Everything

Learn how Carbon is essential to all of life and its proper balance in all forms is vital for life.
Twist Bioscience
4 min read 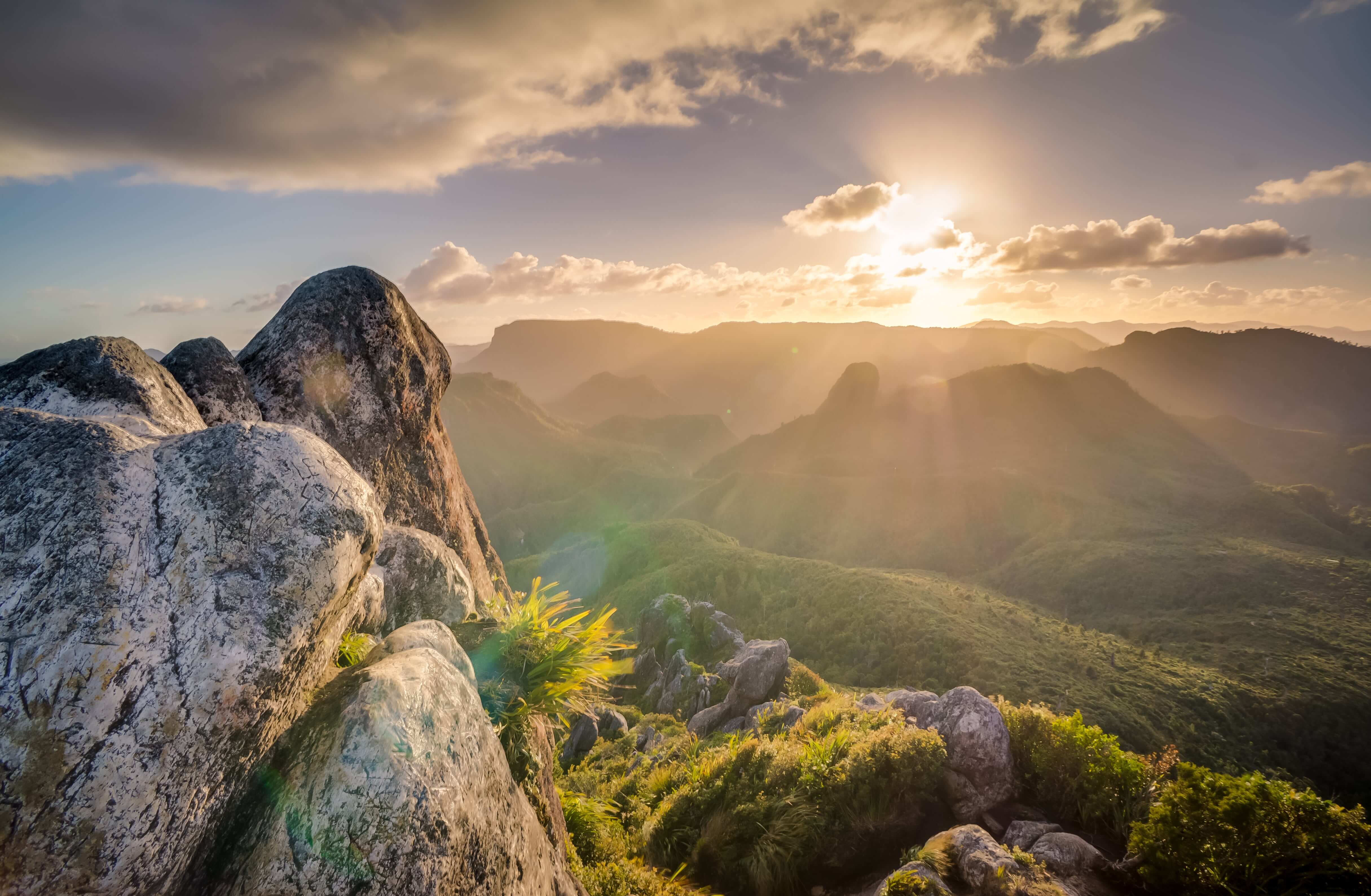 The Carbon Cycle and Balance
Carbon is ubiquitous on Earth, and it is essential to all forms of life. It is present in water, soil, rocks, and of course in the air we breathe. The total amount is constant, but flows between different forms. The proper balance of all of these forms is vital to maintaining life as we know it (1).
Much of Earth’s carbon is present in the form of carbon dioxide (CO2), which heats the earth by trapping radiation from the sun. In order for this to happen, there must be a balance between carbon sources and “sinks,” or storage in plants, animals, water, and rocks.
The carbon cycle can be seen as beginning with plants. Through photosynthesis, plants remove CO2 from the air and release oxygen, producing sugar in the process. This sugar is a carbon sink that can be used directly by living things as food energy.
This stored carbon moves up the food chain via feeding. These animal carbon sinks also act as carbon sources, releasing CO2 into the atmosphere via respiration while they are alive, and as they decay after death.
The movement of carbon between forms can be fast, as in the movement from plants to animals and back to the atmosphere, or they can be quite slow, as in the movement between rocks, soil, ocean and atmosphere.
Large quantities of carbon can also be released into the air through volcanic eruptions and other natural processes that can destabilize carbon sinks. Rising temperatures can increase CO2 release from both oceans and methane deposits stored in permafrost regions of the arctic. Carbon also moves between the atmosphere and bodies of water. This process works in both directions, but the transfer is quite slow.
The Carbon Cycle and Climate Change
The most important gas for controlling Earth’s temperature is carbon dioxide (CO2).Without it and other greenhouse gasses, Earth would be very cold. Too much CO2 and temperatures would rise to dangerous levels. On their own, the fast and slow carbon cycles sustain fairly constant concentrations of carbon. However, any change in the quantity of carbon in one reservoir causes a domino effect throughout the entire cycle.
Human activity produces large amounts of greenhouse gases, resulting in rapidly increasing concentrations in the atmosphere over the last few hundred years. Since 1880, average global temperatures have risen 0.8 degrees Celsius (1.4 degrees Fahrenheit).
This may seem like a small number, but global temperatures during an Ice Age and an ice-free period only differ by about 5 0C. Small increases in temperature can cause dramatic climate changes, (2) including intense tropical storms, droughts, floods, higher sea levels, and can even encourage spread of certain diseases.
Activities such as clearing forests eliminate large amounts of carbon stored in biomass and releases it into the atmosphere, while also eliminating plants that would remove CO2. The crops and pasture that replace forests store less carbon, and exposed soil releases more carbon from decayed plant material. Almost a billion tons of carbon are released into the atmosphere each year due to land use changes alone.
Burning fossil fuels moves carbon from the slow carbon cycle to the fast cycle, increasing atmospheric CO2. Carbon dioxide concentrations have increased 39 percent since the beginning of the industrial revolution: “…for every million molecules in the atmosphere, 387 of them are now carbon dioxide—the highest concentration in two million years.” (3)

About 8.4 billion tons of carbon were released by humans burning fossil fuel in 2009 alone. Man-made climate change which has resulted in global warming (4) will continue unless we can restore balance to the carbon cycle.
Restoring Carbon Cycle Balance Using Synthetic Biology
One strategy for restoring balance is to remove CO2 from the atmosphere, and store it in other forms. Synthetic biology will be a vital tool in the successful implementation of this strategy.
For example, photosynthesis could be made more efficient in model organisms, increasing both the amount of CO2 that they remove from the atmosphere, and the amount of oxygen that they return to the air.
CO2 that would otherwise increase greenhouse warming can also be turned into textiles, polymers, plastics and fertilizers, replacing the need for oil and further reducing conversion of fossil fuels into CO2.
Synthetic biology can also increase the sustainability of conventional products. For example, algae have been engineered to produce commercially valuable oils, including one that can replace palm kernel oil. Palm kernel oil is currently produced from palm trees planted after clearing rain forests. Similar approaches are being used to generate replacements for fossil fuels.
Global warming threatens the food supply by changing growing conditions and reducing the amount of land available for cultivation. Synthetic biology can enable crops that are more tolerant of high temperatures and drought conditions, as well as more resistant to pests that thrive in warmer climates.
Loss of balance in the carbon cycle threatens the existence of all life on Earth. Through the thoughtful and careful application of synthetic biology, the potential exists to restore balance and better cope with the changes wrought by global warming.
References
(1) (2) (3) (4)