Would You Edit Your DNA?

This question may seem surprising, and the very idea may sound like some sci-fi tinkering with nature.
Twist Bioscience
8 min read 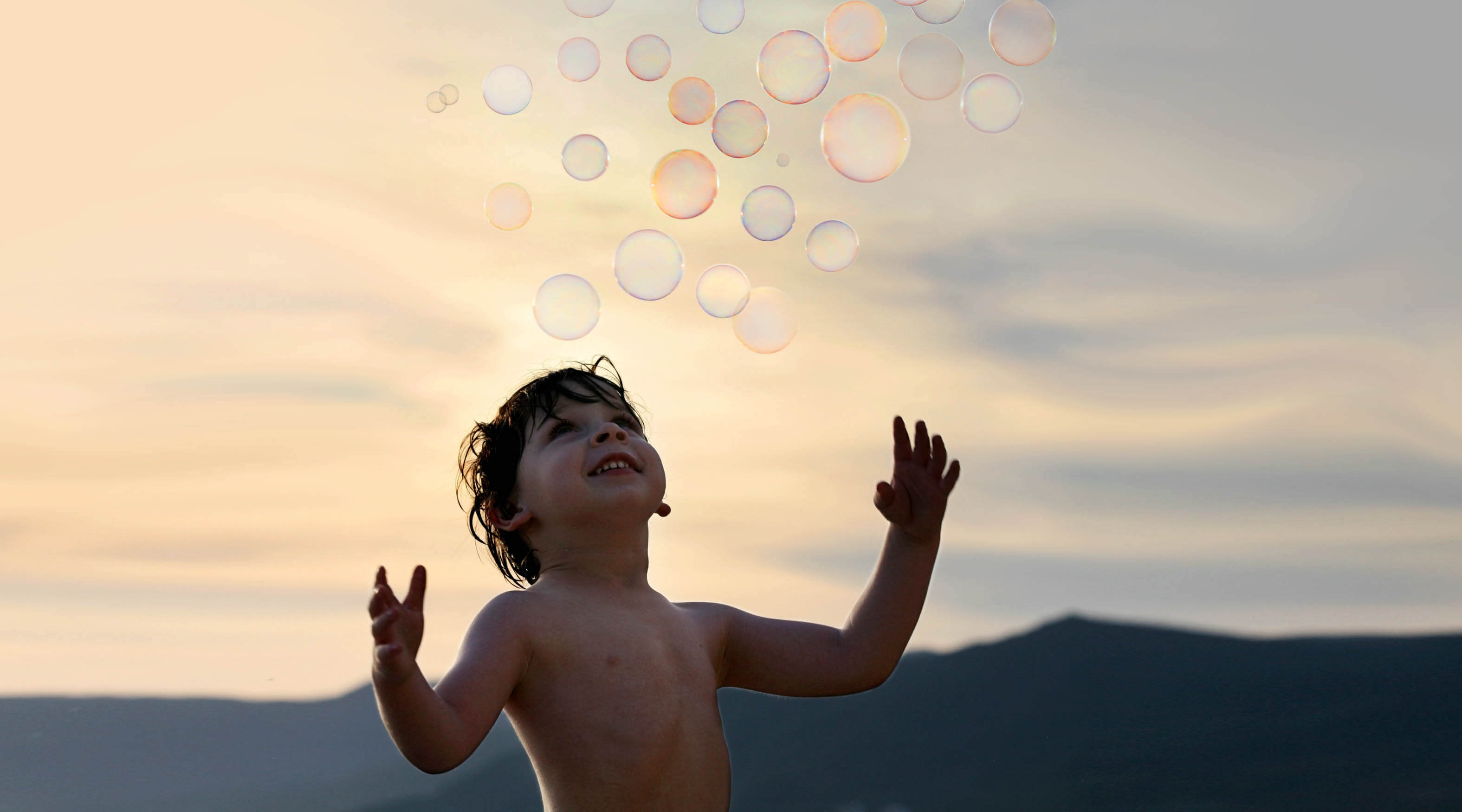 This question may seem surprising, and the very idea may sound like some sci-fi tinkering with nature. In reality, changing the human genome to correct diseases has been practiced for 25 years, and is called gene therapy. There are many diseases that are of genetic origin and are inherited from our ancestors, or result from a change in DNA caused by environmental exposure. These are the kinds of diseases that gene therapy can help.
While gene therapy has been in practice for more than two decades, results have been mixed. Effective gene therapy involves many daunting technical challenges. Even so, there are people whose lives have been transformed by gene therapy.
In an early example of successful gene therapy, the September 2009 issue of Discover Magazine profiled Katlyn Demerchent who was born with severe combined immunodeficiency (SCID). The condition is commonly referred to as “boy in the bubble” disease because children with this condition have little or no ability to protect themselves from infection, due to lack of a useful immune system. Many children born with SCID were forced to live in virtual spacesuits to maintain a safe, sterile environment that isolated them from the threats of the outside world.
This disease is caused by a mutation in a single human gene, adenosine deaminase (ADA), which incapacitates the immune system. Scientists were able to insert a good copy of the gene into stem cells removed from Katlyn’s bone marrow and inject them back into her. Within six months, she returned home with a functioning immune system.
Katlyn’s case is a dramatic demonstration of the power of gene therapy. However, it also demonstrates some shortcomings, as Katlyn still struggles with susceptibility to infection today. One reason for the limited success of gene therapy is due to imprecise, cumbersome and inefficient techniques for gene insertion and editing.
Enter CRISPR
Making accurate and precise changes to DNA in an efficient manner has been very challenging until recently. In the last few years a new technology has emerged that is so efficient it enables true gene editing, not just large-scale, inexact DNA changes. This new technology is called CRISPR and is derived from a bacterial “immune system” that protects against viral infection of the microbes. It can be thought of as “molecular scissors” enabling precise cuts anywhere in the genome of virtually any organism. Small pieces of DNA can be inserted to correct a mutation, or entire genes can be removed or replaced. CRISPR is also very easy to use and much faster than previous gene editing techniques.
The Promise of Gene Editing
So now that CRISPR has enabled precise, efficient, and fast gene editing, what can be done with it? Research data already supports the use of CRISPR to correct hematologic (blood) disorders such as β-thalassemia and sickle cell anemia, which are caused by single gene mutations. It will probably also be helpful for treating autoimmune disorders such as lupus, rheumatoid arthritis, and type I diabetes. CRISPR has also shown promise for correcting Duchenne muscular dystrophy (DMD) and cystic fibrosis. Research in mouse models has demonstrated utility for CRISPR in correcting hereditary tyrosinemia, which can cause liver and kidney failure. A full range of gene editing approaches could be used to prevent and cure cancer, which most often results from environmentally-caused mutations.
In addition to correcting bad genes, changes can be made to the human genome to protect from disease. For example, the proteins that HIV recognizes in order to infect white blood cells could be edited to prevent infection. In HIV-positive people, gene editing could be used to destroy the inactive viral genes, preventing future outbreaks. Mouse model research with CRISPR has shown that it can also be used to induce mutations that provide protection against heart disease.
An Obvious Choice
Getting back to the original question, would you allow your DNA to be edited? The obvious answer would be yes, if it meant being saved from a slow death from cancer or heart, liver, or kidney disease. Or if gene editing resulted in cures for HIV or other debilitating viruses.
Imagine being faced with the reality of a child who had muscular dystrophy, cystic fibrosis, sickle cell anemia or leukemia, and being told there was no way to cure it. That’s what happened to the parents of Layla Richards when she was diagnosed with aggressive leukemia. According to a November 2015 BBC News story, Layla’s parents were told that the disease was incurable, and the best course of action was palliative care. They refused to accept that verdict, and were able to get access to experimental gene editing technology. Layla’s immune cells were modified to find and destroy leukemia cells, and injected back into her. Today, Layla is thriving, with no trace of leukemia in her body.
Gene editing to cure disease is still experimental, and is only available in clinical trials. Scientists pursuing this research are giving great consideration to applying this research in the most conscientious and effective way, in order to avoid adverse effects. There is a strong commitment to appropriate and rigorous evaluation within existing and evolving clinical trial regulatory requirements for gene therapy, to assure safety and efficacy.
Given the promise of human gene editing for curing debilitating diseases, and the scientific community’s commitment to its safe and ethical use, most of us would be more than willing to use this new technology to help and protect ourselves and our loved ones.