Could DNA Supercharge the Digital Revolution?

Most of the world’s data is stored using media that won’t last for more than several decades...
Twist Bioscience
10 min read 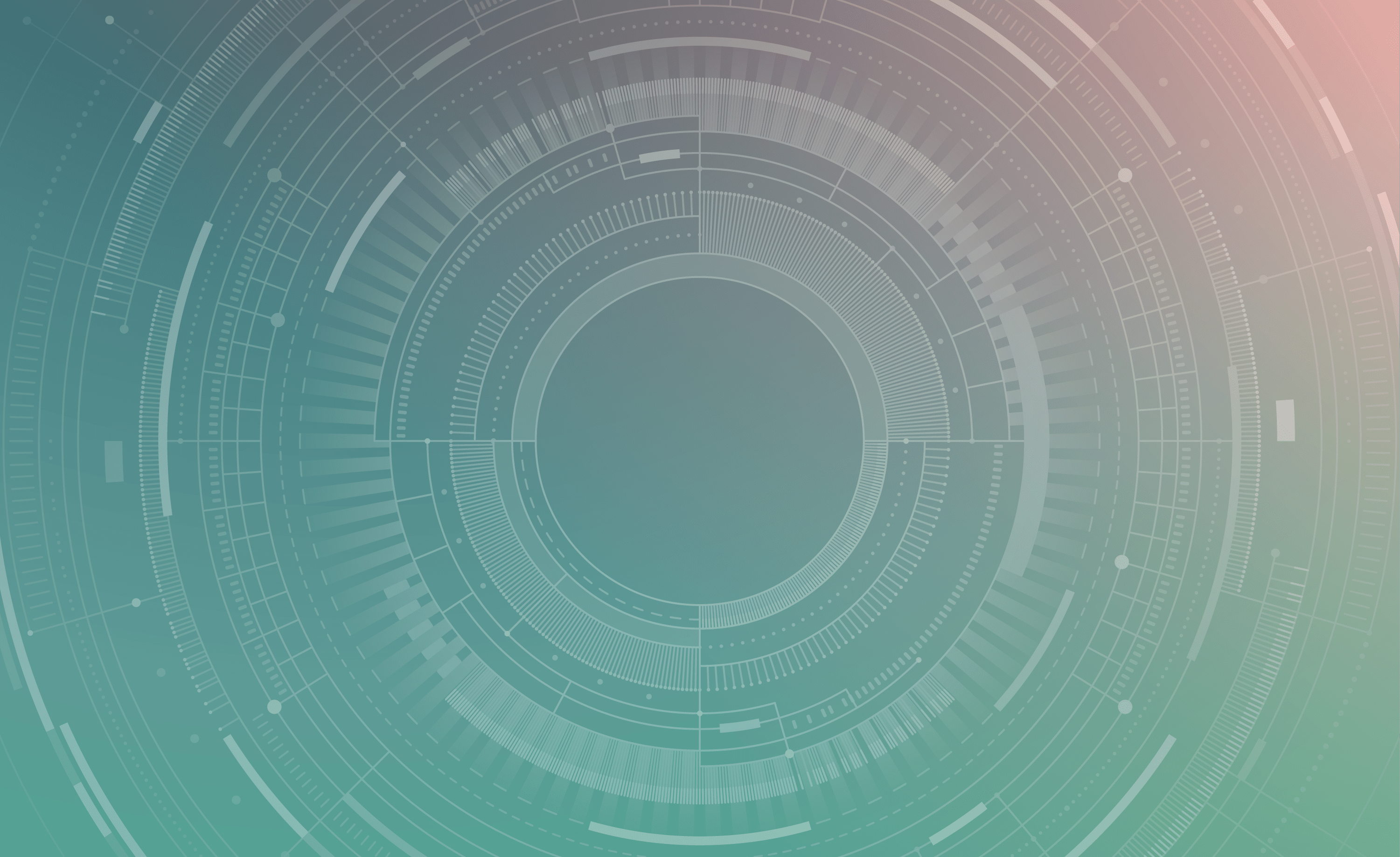