DNA is a molecule with many uses. Learn how researchers in the field of synthetic biology are using it.
Twist Bioscience
17 min read 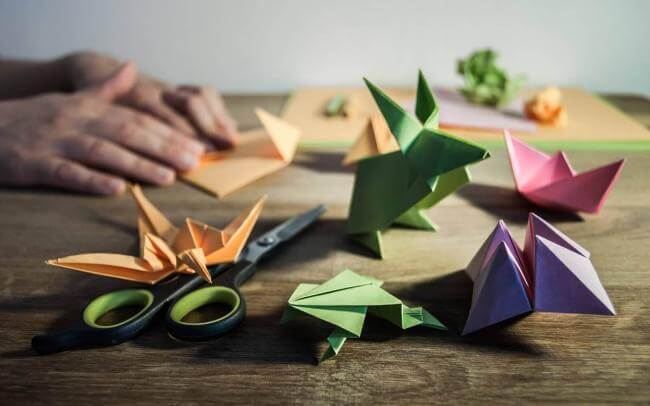