New Applications in CRISPR – What to Look For! 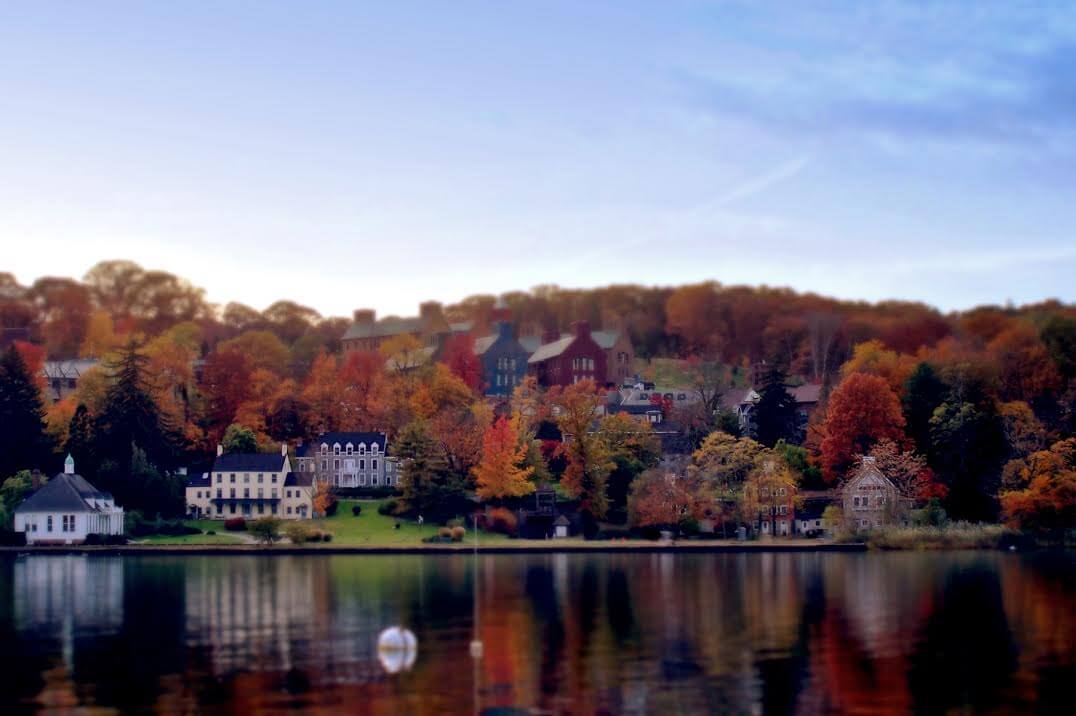