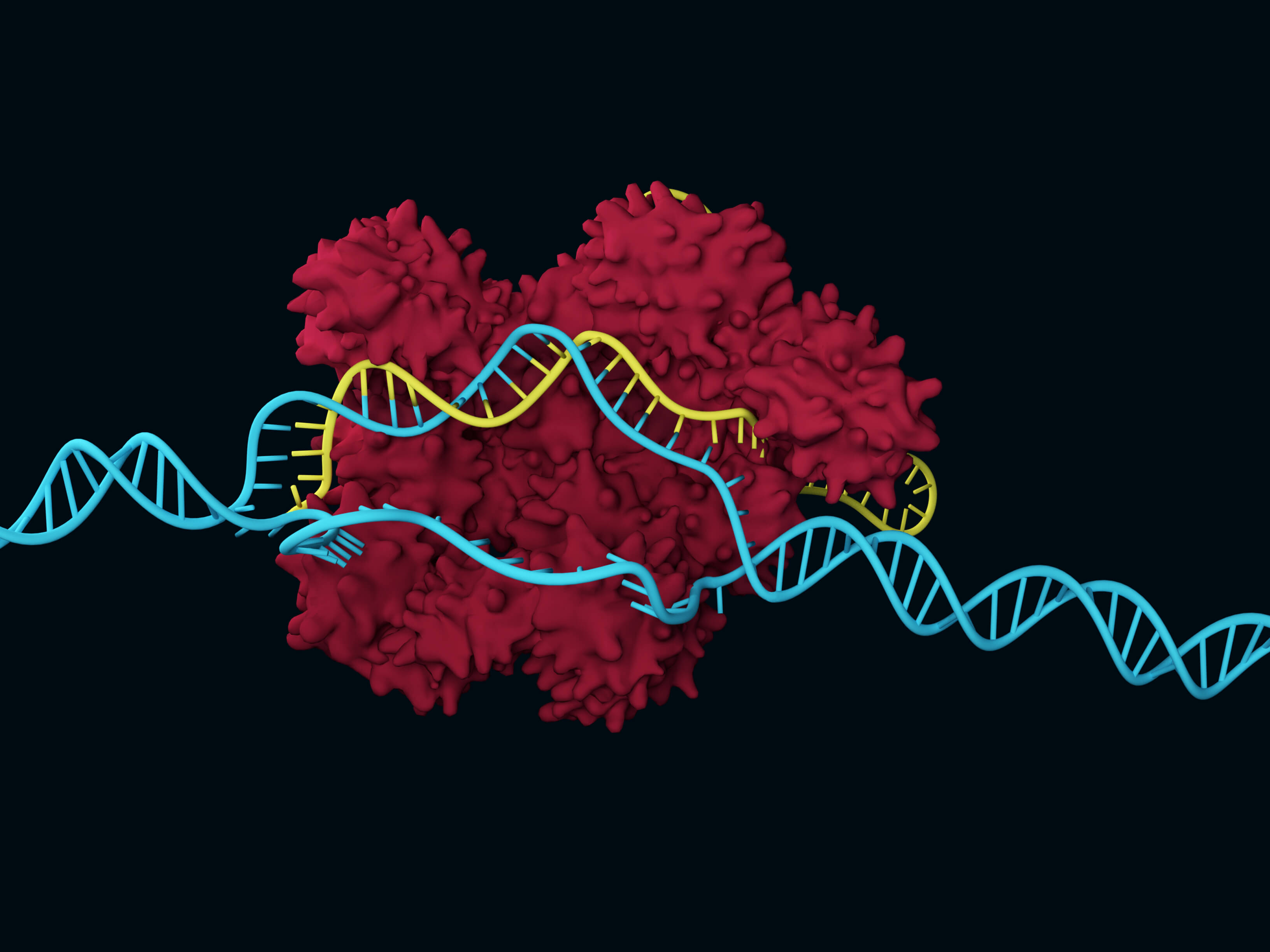 A promising way to streamline the discovery of blockbuster covalent drugs has been developed, thanks in part to Twist DNA.

Aspirin. Penicillin. Omeprazole. Aside from improving the lives of countless individuals, these blockbuster drugs have one thing in common: they act by irreversibly binding to their target. However, their mechanisms were only realized serendipitously — after their therapeutic properties had been established. Indeed, relatively few drug discovery campaigns begin with the intention of developing a covalent drug because the covalent mechanism has the potential to be unsafe if it binds non-specifically, despite the numerous safe and effective examples available today.

There are also technological challenges to developing covalent drugs. Although headway has been made in identifying reactive amino acid targets, gaps still exist in our ability to link specific amino acids to changes in protein function and to subsequently design therapeutics targeting specific reactive amino acids from the bottom up.

Dr. Matthew Child and his team at Imperial College London developed a new technology to change that. “We developed our CRISPR-based Oligo Recombineering (CORe) technology to characterize the function of hundreds of individual amino acid substitutions at the same time,” Child explained. The new advance debuted in a bioRxiv preprint on February 4, 2021.

In the era of omics technologies, cataloging vast amounts of biological information — genes, transcripts, and proteins — has never been easier. But ascribing function to all these biological nuts and bolts has remained challenging.

In recent years CRISPR gene-editing technology has provided a straightforward means for addressing this knowledge gap. This is because CRISPR allows scientists to perturb genes more easily, precisely, and on a much larger scale than before. The faster genes can be perturbed, the faster causal inferences can be drawn about gene function.

The CORe platform leverages CRISPR to establish causality between very small (single amino acid resolution) gene perturbations and cellular fitness. Reactive amino acids are identified using a mass spectrometry-based technique called isotopic tandem-orthogonal activity-based protein profiling (isoTOP-ABPP). Mutations are then introduced at the identified reactive sites with CRISPR via homology-directed repair. Finally, the pool of mutant cells is grown to determine which mutations affect cellular fitness by comparing the prevalence of each CRISPR mutation in a mixed population of cells before and after competitive growth.

Dr. Child and his team first applied CORe to discover reactive cysteines in the toxoplasmosis causing parasite Toxoplasma gondii. Just over 1,000 reactive cysteines across 691 proteins were identified by isoTOP-ABPP. This list was narrowed down to 75 hyperreactive cysteines by assigning phenotype scores based on an existing, genome-wide CRISPR KO screen in T. gondii. Phylogenetic analyses showed that many of these cysteines were conserved in parasites, but not humans, abrogating any safety concerns about targeting these sites with covalent drugs.

Unsurprisingly, integrating a premature stop codon caused a growth defect in 90% of cases. However, only 17% of alanine, serine, or tyrosine substitutions altered the fitness of T. gondii. Dr. Child’s team discovered that many of the proteins that impaired T. gondii growth when mutated participated in mRNA translation.

Translation has been targeted therapeutically in similar parasites, including Plasmodium falciparum, the causative agent of malaria. This led Dr. Child and his team to ask whether any of the hyperreactive cysteines or potential drug targets identified in T. gondii might also be conserved in this clinically important pathogen.

Most hyperreactive cysteines were conserved across the two parasites. More importantly, some of the sites were not conserved in humans, making them potential targets for antimalarial drug discovery. “Applying CORe for the first time, we discovered covalent inhibition of protein translation as a novel, selective therapeutic target for treating malaria,” said first-author Henry Benns.

Treatment of both P. falciparum and human cells with the promiscuous cysteine-alkylating molecule iodoacetamide inhibited translation in the former, but not the latter. Together, these findings highlight functional cysteines, identified by CORe, as promising targets for covalent antimalarial drug discovery.

The speed afforded by CRISPR and Twist DNA will help drug developers quickly triage important amino acid targets for covalent drug discovery. And although their study focused on hyperreactive cysteines in two parasites, Dr. Child and his team anticipate a much broader application for the new technology: “CORe is agnostic to experimental systems and amino acids, meaning it can be applied to study any amino acid in any genetically tractable organism,” Child said.

Safe and effective covalent drugs are an important part of modern drug discovery. Dramatically streamlined processes like CORe are giving pharmaceutical companies more reasons to invest in this class of clinically useful and often life-saving drugs.