What Is Exome Sequencing? 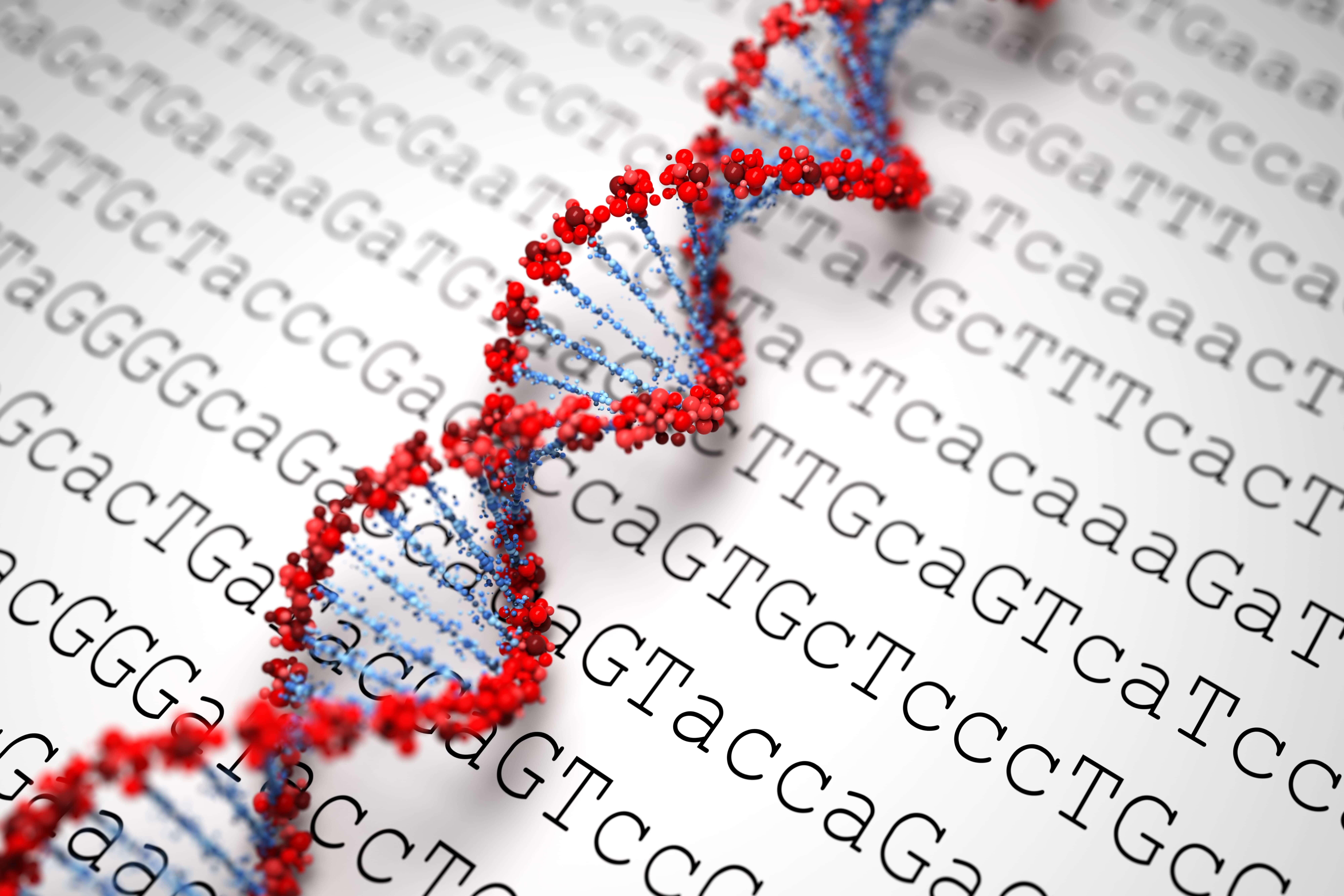