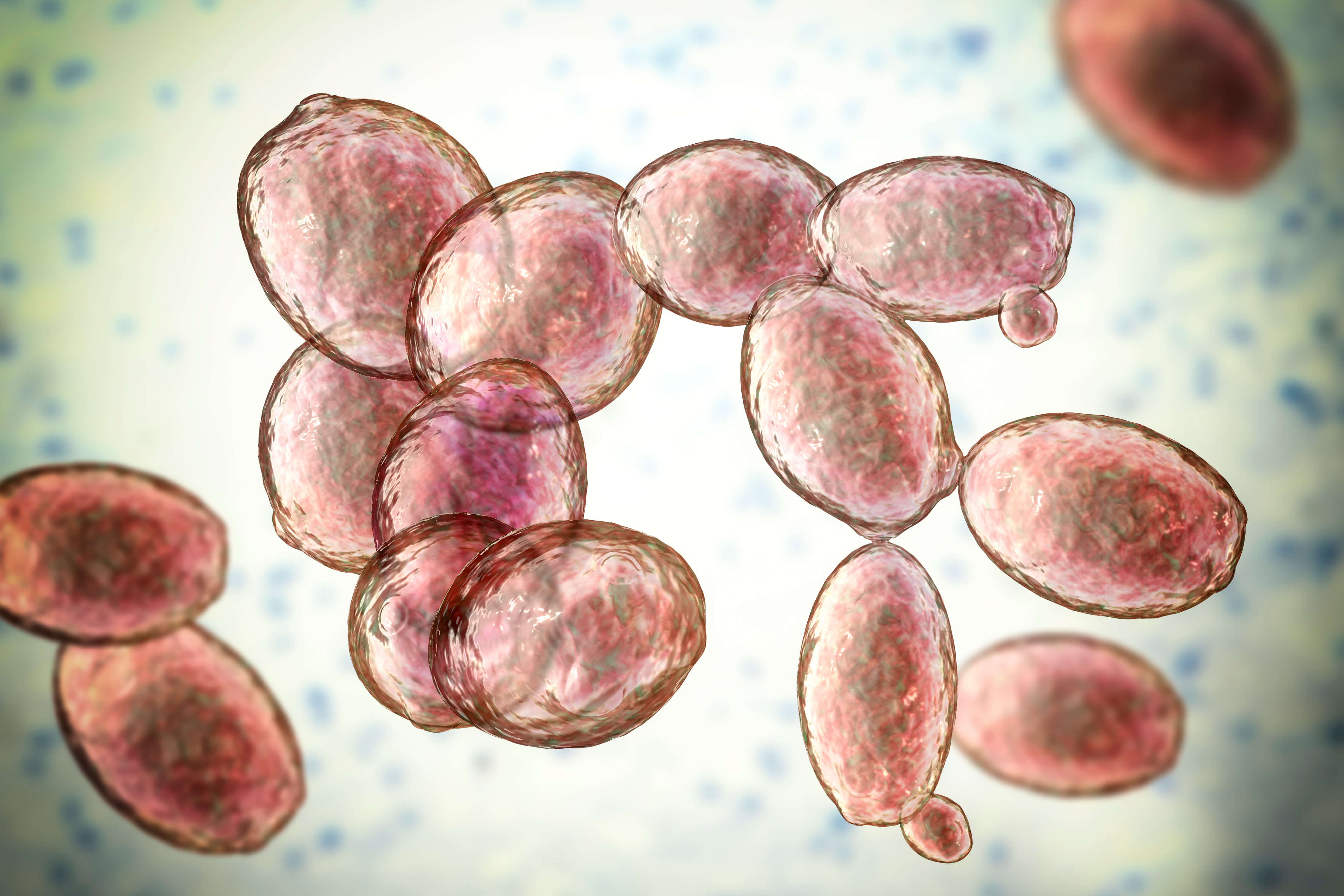 Relying on existing agricultural practices and global supply chains to furnish medicinal products derived from plants is a recipe for drug shortages. This very situation arose in late 2019 when the FDA reported a shortage of vincristine derived from periwinkle, an essential chemotherapy drug for treating childhood cancer. In a recent issue of Nature, Stanford researchers Christina Smolke and Prashanth Srinivasan present an alternative approach to plant-derived drug synthesis: genetically engineered baker’s yeast.

Why is Baker’s Yeast Useful for Genetic Engineering and Drug Production?

Many common medicines are extracted from plants because their chemical synthesis is prohibitively expensive or poorly understood. Two such drugs include hyoscyamine and scopolamine. Doctors prescribe these compounds to treat medical conditions ranging from Parkinson’s disease to motion sickness. Extracted from nightshade plants, these compounds’ availability critically depends on agriculture and global supply chains, making them susceptible to regional and international crises.

The FDA currently reports Scopolamine as “in shortage” and reported the same for hyoscyamine in 2019. To combat such shortages, researchers are looking into microbial fermentation-based biosynthesis as a platform for highly scalable drug synthesis operating outside the agricultural constraints for plant-derived compounds. Yeast grows much faster than plants, is relatively simple to modify its metabolism, and humankind already has a long history of microbial fermentation for high-value products. However, yeast doesn’t naturally make plant metabolites, so it first needs to be engineered.

In their 2020 study, Smolke and Srinivasan presented the first strain of yeast capable of synthesizing both hyoscyamine and scopolamine. This feat required thirty-four metabolic modifications in total – including twenty-six gene additions and eight gene deletions. Critically, the authors’ work highlights how Twist Gene Fragments can be used to transplant entire functional biosynthetic pathways from plants to baker’s yeast.

Yeast Engineering for the Generation of Medicinal Compounds

Smolke and Srinivasan began with a yeast strain pre-engineered to synthesize a pivotal precursor to both drugs, tropine. The authors then engineered this strain to synthesize a secondary precursor called PLA glucoside. Tropine and PLA glucoside spontaneously form a third precursor, littorine. A series of enzymatic steps can then modify littorine to produce the medicinal compounds hyoscyamine and scopolamine.

Recreating these steps was not as simple as transferring the biosynthetic enzymes from plants into yeast. Some plant enzymes function poorly in yeast. Others must be trafficked throughout the plant cell to acquire functionally critical post-translational modifications. Additionally, the enzyme that produces hyoscyamine – the penultimate step of the pathway – had not yet been discovered.

Some of these problems were solved simply enough. Take, for example, the plant enzyme that generates precursors for PLA glucoside synthesis. Merely expressing the plant enzyme in yeast failed to produce a functional reaction. Fortunately, bacteria and other yeast species also express similar enzymes. Smolke and Srinivasan screened a range of candidate enzymes for activity in their yeast strain and landed on one from Wickerhamia fluorescens, a species of large yeast.

Discovering the penultimate enzyme in the biosynthetic pathway was more challenging. Smolke and Srinivasan began by mining the wealth of genome data available in online databases for genes that are active at the same time as known tropane alkaloid biosynthesis genes. Having identified 12 potential candidates, the authors screened them for their ability to produce scopolamine. This screen led to the discovery of hyoscyamine dehydrogenase, the enzyme that produces hyoscyamine.

By far, the most complex engineering problem was getting yeast to synthesize littorine. In plants, the enzyme responsible for littorine synthesis must pass through a series of cellular compartments (called the secretory pathway) before becoming functional. Passage through the secretory pathway helps proteins mature through the addition of post-translational modifications. The secretory pathway either ends in the vacuole or outside the cell, depending on the protein. Although yeast and plants contain this pathway, expressing the plant enzyme in yeast didn’t work. To enter a vacuole, a protein needs to know the correct “password.” Simply put, plant and yeast passwords are entirely different, so the enzyme is locked out and unable to function.

There is a second way to get a protein into a yeast vacuole. Smolke and Srinivasan reasoned that they could use protein engineering to bypass this password requirement by disguising the enzyme as a specific class of proteins that sit on the membranes of the secretory pathway. These proteins are effectively VIPs, gaining automatic passage through the entire secretory pathway, including the vacuole.

Having figured out how to transport littorine synthetase into the vacuole, all that remained was getting tropine (a littorine precursor) to the same location. Thankfully, plants have already solved this problem and have a protein that transports the chemical across the vacuole membrane. By expressing this protein in yeast, the biosynthetic pathway was complete.

Though this study represents a significant synthetic biology achievement, there is still work required to increase the 30-80 µg/L output of this microbial fermentation process to commercial production levels (~5 g/L). Smolke and Srinivasan note that this could be accomplished by optimizing the enzymes that make up their biosynthetic pathway as well as identifying new proteins that can assist with intracellular routing. Even so, this groundbreaking technology is one of the most complex synthetic metabolic pathways presented in the scientific literature, providing a promising solution for the generation of complex therapeutic compounds derived from plants.