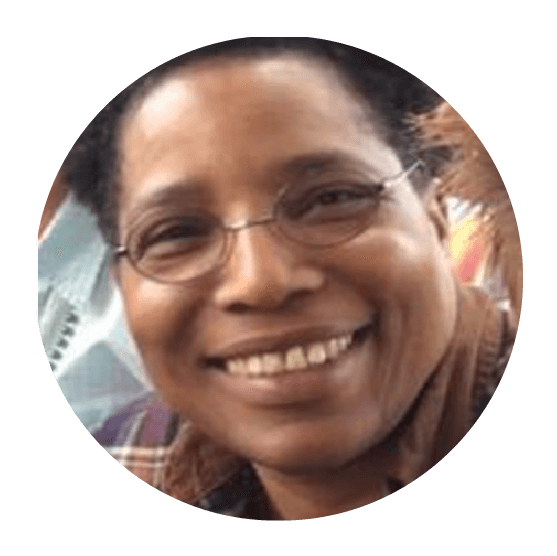 What do you do at Twist?

I work on the QA team, testing our interactive ordering system, which allows customers to go to the e-commerce portal and submit their orders. From there, it goes to shipping. The software that processes the orders is mostly written in-house. It's my job to make sure it is the best quality software, and I do that by getting stakeholders, users, involved in testing software releases before they go out. I write code to automate some of the different scenarios customers use to order products, and I help with compliance.

I've always been interested in DNA. If I wasn't doing software engineering, I'd probably be a forensic scientist. I went online and looked at biotech companies near where I live to see if they had any openings, and Twist was there. I was amazed at the idea of bringing biology and computer technology together and just learning about some of the verticals they talked about. Storage really intrigues me. I've been with the company now for two years.

How do you identify?

I have been called androgynous, you know, kind of in the middle, in-between. I'm happy with that. I identify with queer. People say you're queer, and I'm cool with that.

How does your identity impact your daily life?

When I was working in San Jose, my identity impacted my life on a daily basis. One of the reasons I wanted to work in San Francisco, versus San Jose, was that I was encountering things like going to the women's restroom and being accosted, being told: It's not the men's restroom. I experienced that a lot in San Jose, but at Twist, and in San Francisco, I don't experience that at all. I feel like I can bring my entire self to Twist.

Before working at Twist, I really didn't think such a thing existed, or could exist, so it's quite refreshing. As many changes as I've seen in the last five years, I think Silicon Valley still has a ways to go to create a comfortable place where someone like myself feels they can thrive. But I am quite impressed with what the Twist executive team have put together, as far as employees feeling welcome.

How was your experience outside of Twist different?

I'm very much into fitness, and when I was in the Air Force, I did a lot of body building. It didn’t really fit the mold and comply with the Air Force standard. It was difficult because there were times when I was expected to be a meek airman, and I didn't want to do that. I never talked about who I was dating or the crowds I hung around. It was difficult to do that language dance. Not saying he or she – watching the pronouns. I call it the pronoun game.

Being a woman of color hasn’t been easy, either. I've been in this industry for 15 years. I think I know what I'm talking about, but I still have to back that up and prove it over and over again. Sometimes, just getting a voice at the table has been difficult. If you want to survive, you have to have a thick skin and pick your battles.

What do you do in your spare time?

I'm applying to graduate school, computer science, so I'm rearranging my priorities to accomplish that. That's what I do in my off time. I'm a geek, so yeah, I build my own computers. You will not see me buying a computer from the store!